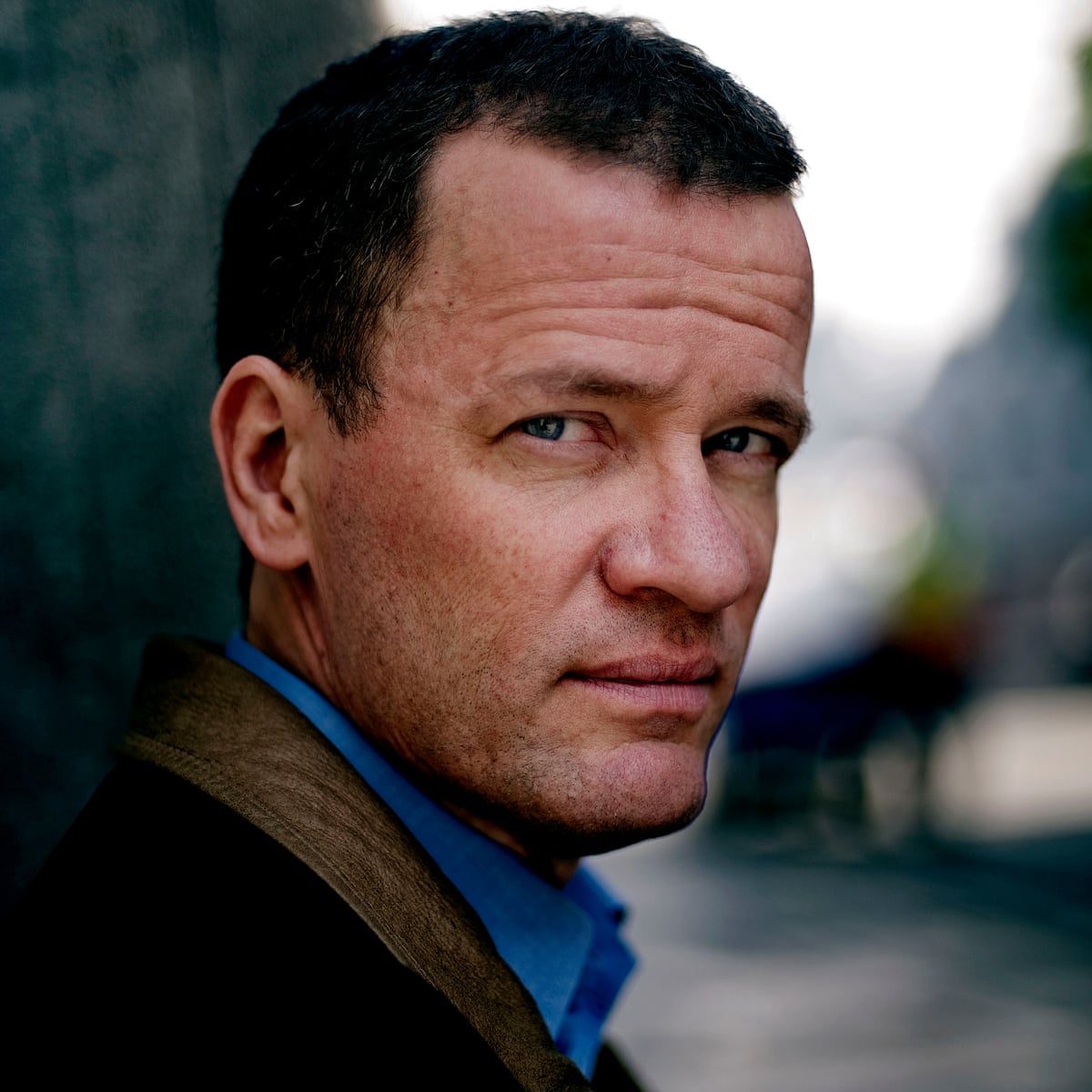 Canadian author Yann Martel is best known for his 2001 work, Life of Pi. The novel won the Man Booker Prize in 2002 and was adapted into an Oscar-winning film in 2012. Martel’s other books include Self (1996), Beatrice and Virgil (2010), and The High Mountains of Portugal (2016). He currently lives in Saskatoon, Saskatchewan with writer Alice Kuipers and their four children.