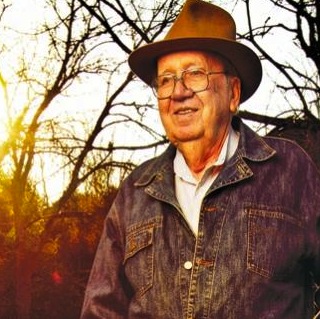 Will Davis Campbell (1924-2013) was a Baptist minister, activist, and author. One of the few white clerics with an extensive field record as a civil rights supporter, he wrote a score of books that explored the human costs of racism and the contradictions of Christian life in the segregated South, including Race and the Renewal of the Church (1962) and Up to Our Steeples in Politics (1970). He also wrote two memoirs -- Brother to a Dragonfly (1977), which was a National Book Award finalist, and Forty Acres and a Goat (1986) -- as well as the novels The Glad River (1982) and Cecelia’s Sin (1983).

Brother to a Dragonfly