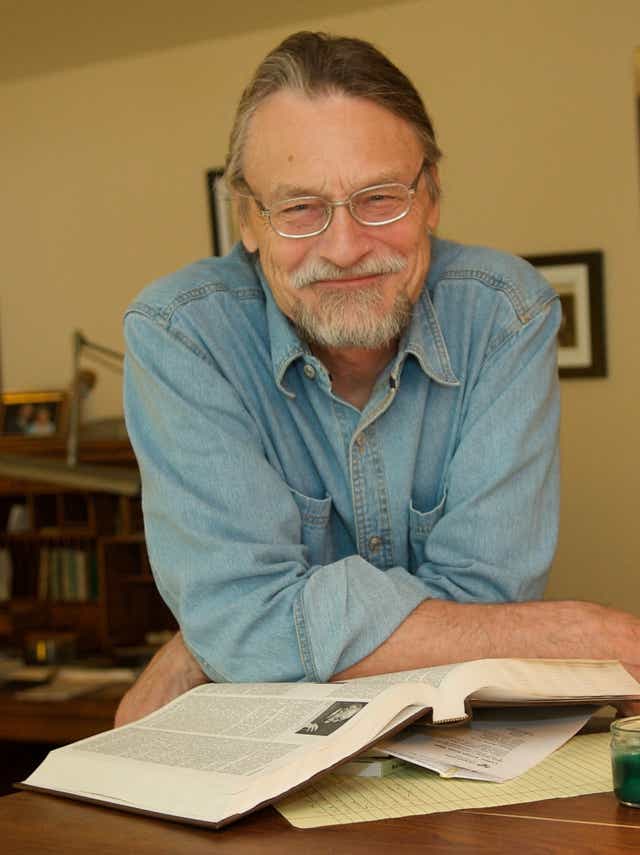 Walter Wangerin Jr. was widely recognized as one of the most gifted authors of his generation on issues of faith and spirituality. Starting with the renowned Book of the Dun Cow, Wangerin's literary career encompassed nearly every genre: fiction, essay, short story, children's story, meditation, and biblical exposition. The author of over forty books, Wangerin won the National Book Award, The New York Times Best Children's Book of the Year Award, the CSIA C.S. Lewis Award, and several Gold Medallion Book Awards, including best fiction awards for both The Book of God and Paul: A Novel. Wangerin was an ordained Lutheran minister and a professor and writer-in-residence at Valparaiso University.

The Book of the Dun Cow

The Book of God

Ragman and Other Cries of Faith

Wounds Are Where Light Enters