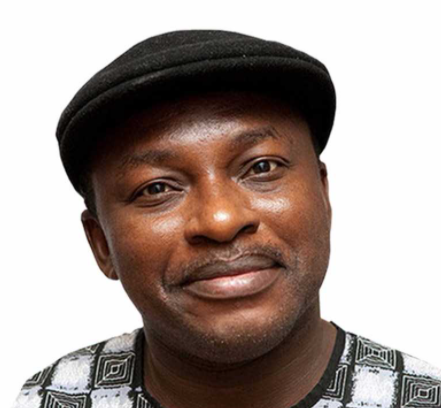 Uwem Akpan is an ordained Jesuit priest and a fiction writer. He holds an MFA in creative writing from the University of Michigan, and teaches in the University of Florida's MFA program. His collection of short stories, Say You’re One of Them (2008), won the Commonwealth Prize (Africa Region), the Open Book Prize, and the Hurston/Wright Legacy Award. His novel New York, My Village (2021) tells the story of a Nigerian editor who receives a publishing fellowship to work in Manhattan; the book has been described as "both buoyant comedy and devastating satire." Akpan has been a fellow at the Yaddo Foundation, the University of Michigan's Institute for the Humanities, the New York Public Library's Cullman Center, and the Hang Center for Catholic Intellectual Heritage at Loyola University Chicago.

Say You’re One of Them