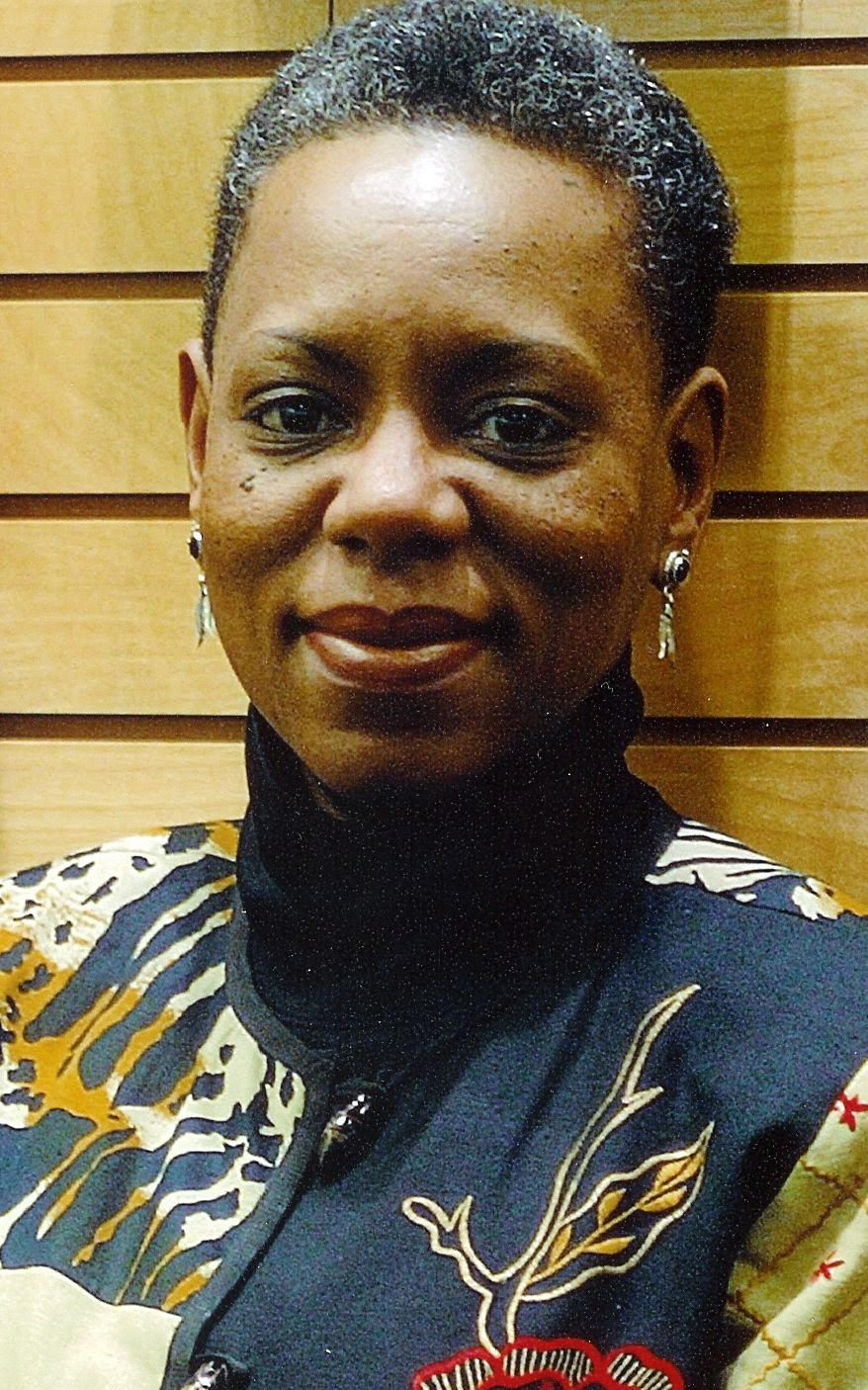 Tonya K. Bolden is best known for her works of children's literature, especially children's nonfiction. Maritcha: A Nineteenth-Century American Girl (2005), her biography of Maritcha Rémond Lyons, was the James Madison Book Award Winner and one of four honor books for the American Library Association’s Coretta Scott King Author Award. MLK: Journey of a King (2007) won the Orbis Pictus award from the National Council of Teachers of English, the organization’s highest award for children’s nonfiction, and the next year, George Washington Carver (2008) was one of five honor books for the same award. In 2016, the Children’s Book Guild of Washington, D.C. selected Bolden for its Nonfiction Award in recognition of her entire body of work.