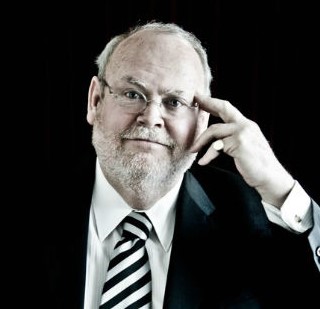 Thomas Lynch is an essayist, poet, and funeral director, a profession which has given him a unique vantage point from which to observe the entire cycle of life. His book The Undertaking: Life Studies from the Dismal Trade (1997) won the Heartland Prize for Non-Fiction and the American Book Award, and was a finalist for the National Book Award. Lynch has also published several critically acclaimed volumes of poetry, including Still Life in Milford (2000), Walking Papers (2010), and The Sin-eater: A Breviary (2011). Lynch has received awards and grants from the National Book Foundation, the National Endowment for the Arts, the Michigan Council for the Arts, and the Irish Arts Council. A frequent guest lecturer at universities, Lynch is an adjunct professor of creative writing at the University of Michigan.

The Undertaking: Life Studies from the Dismal Trade

The Depositions: New and Selected Essays and Being and Ceasing to Be