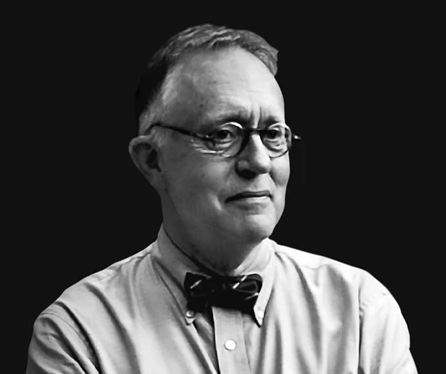 Thomas Howard (1935-2020) was a scholar who taught at Gordon College and St. John's Seminary. His areas of interest included the writings of C. S. Lewis, Charles Williams, and T. S. Eliot. Howard's life was marked by several spiritual conversions; he grew up in a committed evangelical family, yet as a young adult he joined the Episcopal church, and in mid-life he converted to Catholicism. He wrote about the various steps of his pilgrimage in books such as Christ the Tiger, Evangelical Is Not Enough: Worship of God in Liturgy and Sacrament, and On Being Catholic.