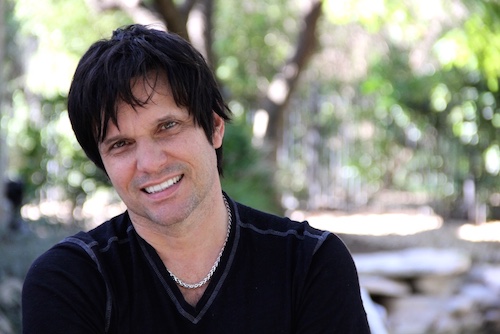 His work has reached tens of millions worldwide and has been translated into numerous languages and adapted into major feature films (Thr3e and House). He has won the Christy Award twice, for Best Fiction Book for Thr3e and Best Suspense Book for Outlaw. In 2013 NPR readers nationwide named him as one of the top suspense writers of all time.