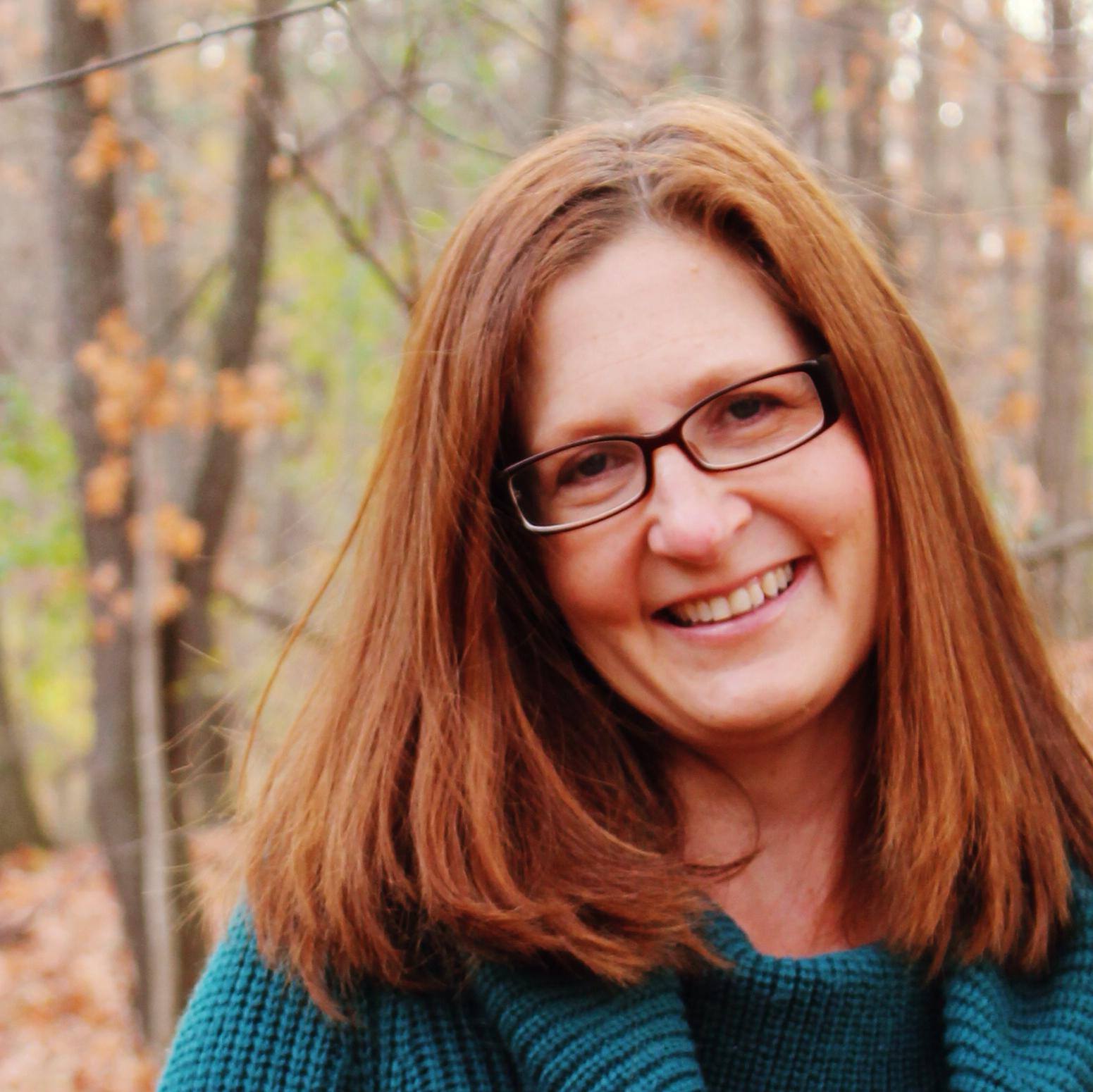 Tania Runyan is the author of numerous poetry collections, including What Will Soon Take Place (2017), Second Sky (2013), A Thousand Vessels (2011), Simple Weight (2010), and Delicious Air (2006), which was named Book of the Year by the Conference on Christianity and Literature. Runyan’s guides How to Read a Poem (2014), How to Write a Poem (2015), and How to Write a College Application Essay (2017) are used in classrooms across the country. Her poems have appeared in many publications, including Poetry, Image, Books & Culture, Harvard Divinity Bulletin, The Christian Century, Atlanta Review, Indiana Review, and the anthology In a Fine Frenzy: Poets Respond to Shakespeare. She is the recipient of an NEA Literature Fellowship.

What Will Soon Take Place

How to Write a Poem

How to Read a Poem