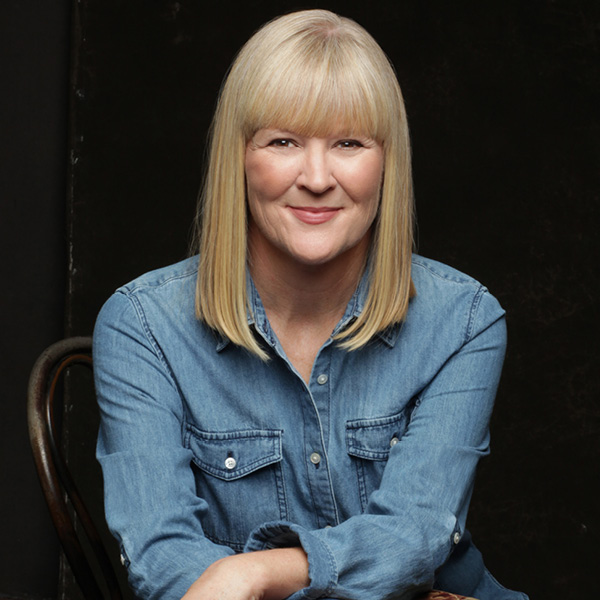 Suzanne Woods Fisher is best known for her novels set in Amish communities, such as the Lancaster County Secrets series, the Stoney Ridge Seasons series, and the Deacon's Family series. She has also published a nonfiction study called Amish Peace: Simple Wisdom for a Complicated World. In addition to writing about the Amish, Fisher has written historical fiction about early Quakers on Nantucket Island, and Americans in the World War II era. She has been a finalist for the Carol Award and the Christy Award.