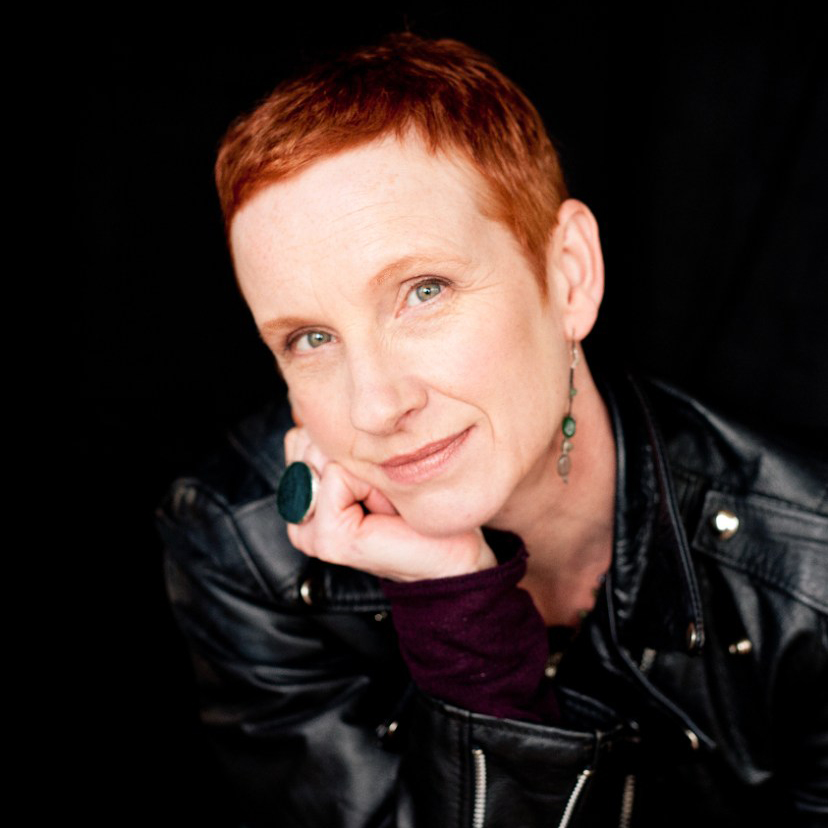 Twenty-five years ago, Wolfe and her husband, Gregory Wolfe, cofounded Image, a journal of the arts and faith. They have also coauthored many books on literature and prayer including Books That Build Character: How to Teach Your Child Moral Values Through Stories and Bless This House: Prayers for Children and Families.

Wolfe grew up in Manchester, England, and the Oxford C. S. Lewis Society during her time at Oxford University. She is writer-in-residence at Seattle Pacific University where she has taught literature and creative writing since 2000. Her essays and blog posts have appeared in Image and other publications, and she is currently working on a series of mystery novels set in Elizabethan London. Wolfe and her husband live in Richmond Beach, Washington.

The Confessions of X

Books That Build Character: How to Teach Your Child Moral Values through Stories

Bless This House: Prayers for Children and Families