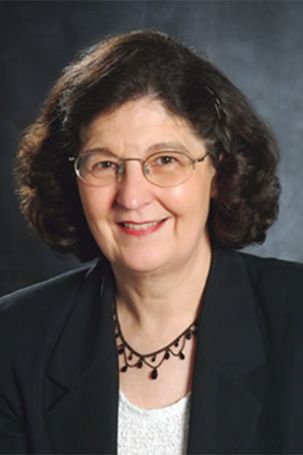 Susan Felch is a professor emerita at Calvin University. In addition to teaching in the English department, she led the study-abroad program in York, England, and directed the Calvin Center for Christian Scholarship. She holds a PhD from the Catholic University of America. Felch is the editor of The Cambridge Companion to Religion and Literature (2016) and The Collected Works of Anne Vaughan Lock (1999). She has also co-edited many books, including Teaching and Christian Imagination (2015), Elizabeth I and Her Age: A Norton Critical Edition (2009), and The Emmaus Readers: Listening for God in Contemporary Fiction (2008).

The Cambridge Companion to Religion and Literature