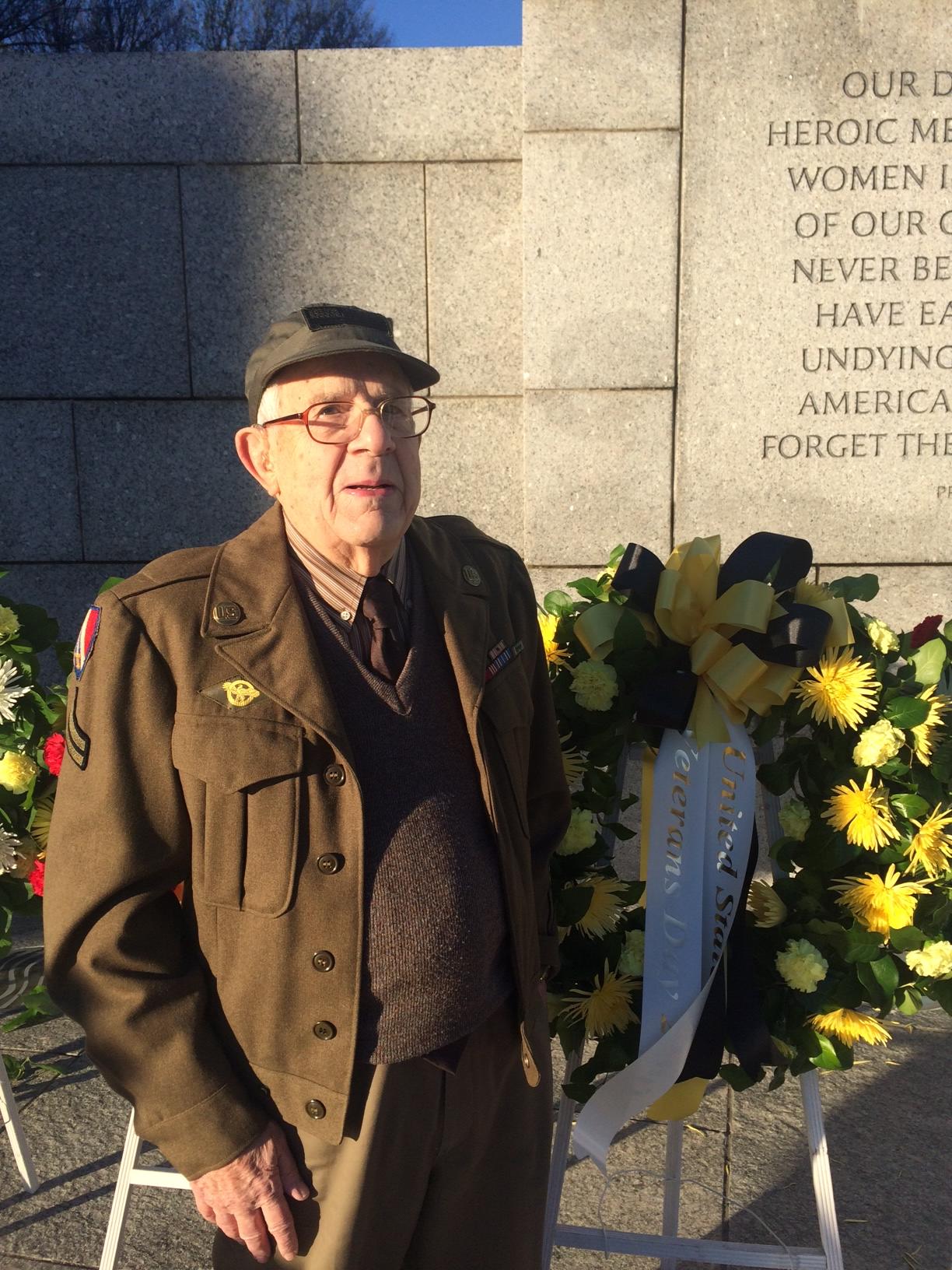 Steve Van Der Weele was a Professor Emeritus of English at Calvin College. For 34 years, he taught courses on literature and writing. He received Calvin's Faith and Learning Award in 2007.

Van Der Weele served in the Air Force during World War II before earning degrees from Calvin College and the University of Wisconsin. After retiring from Calvin in 1986, he continued to lecture and review literature. Van Der Weele also assisted at the 1996 Festival of Faith & Writing, moderating an academic session on poetry.