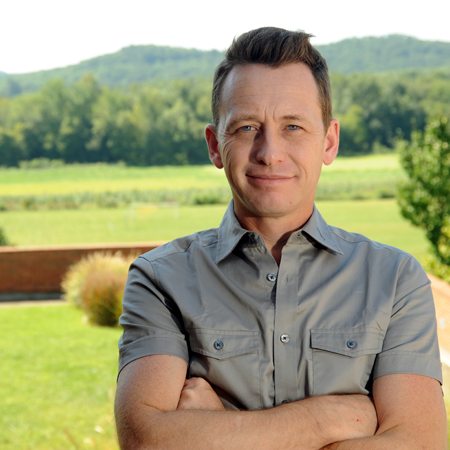 Silas House is an author, music journalist, and environmental activist. His many novels include Clay's Quilt (2001), A Parchment of Leaves (2003), The Coal Tattoo (2005), Eli the Good (2009), and Southernmost (2018). He has also written an award-winning YA novel, Same Sun Here (co-authored with Neela Vaswani, 2012), and a nonfiction book, Something's Rising (co-authored with Jason Howard, 2009), which examines the destructive practice of mountaintop removal in the coalfields of central Appalachia. His work has received numerous honors, including the Nautilus Award, the E. B. White Award, and the Appalachian Book of the Year. House teaches at the Spalding School of Creative Writing, and also serves as the NEH Chair at Berea College.