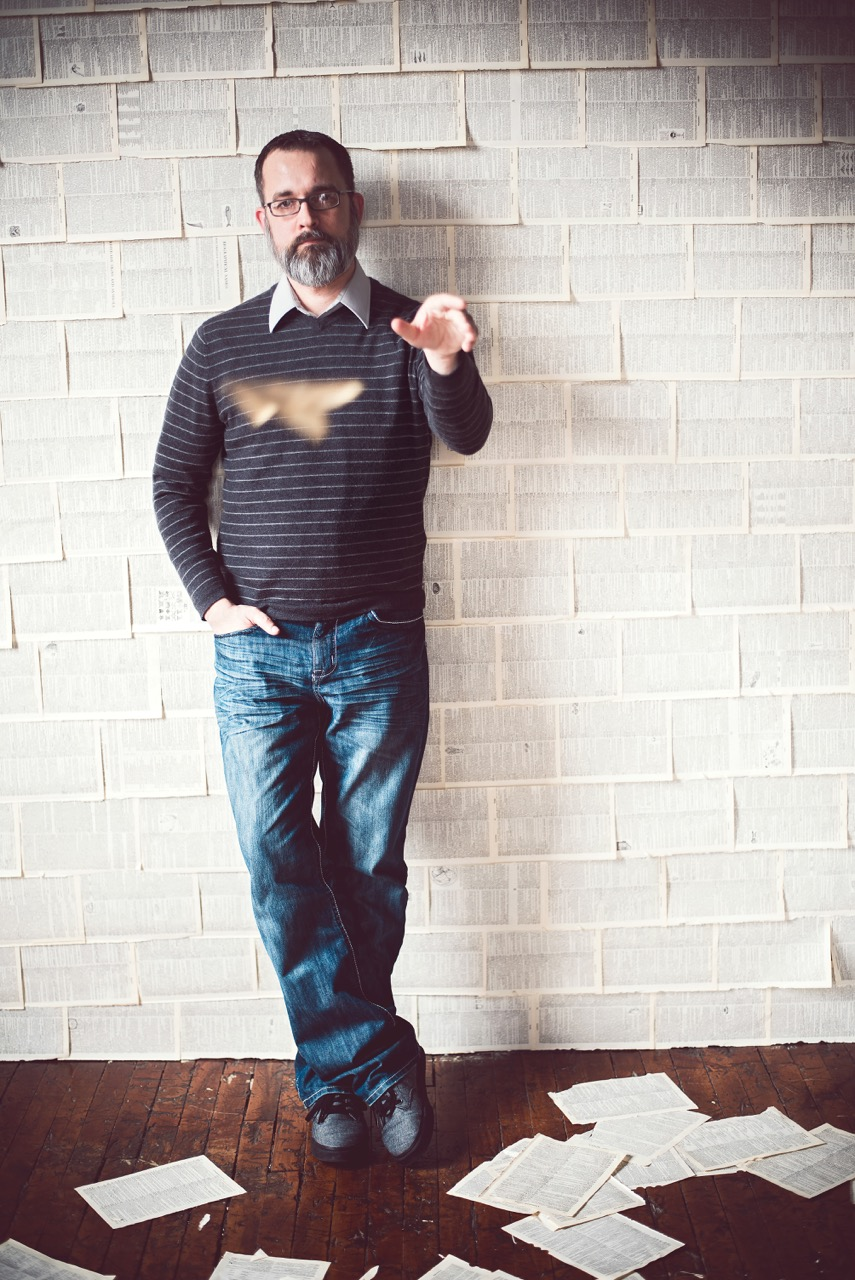 Shawn Smucker is the author of the novel The Day the Angels Fell (2014) and its sequel, The Edge of Over There (2018). In 2018, The Day The Angels Fell won a Book of the Year Award from Christianity Today.

Smucker’s other solo works include Light from Distant Stars (2019) and These Nameless Things (2020). He has co-written books such as Refuse to Drown: A Father’s Unthinkable Choice (with Tim Kreider, 2013) and Breakaway Amish: Growing Up with the Bergholz Beard Cutters (with Johnny Mast, 2016).

Smucker currently lives in Lancaster, Pennsylvania. He and his wife, Maile, have six children.

The Day the Angels Fell

The Edge of Over There