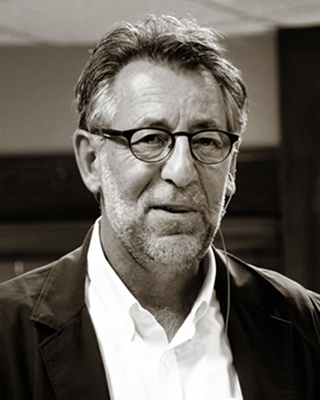 Inexhaustible: #9: Going East: Following the Path of Poetry and Liturgy

Scott Cairns directs the MFA program in creative writing at Seattle Pacific University. His poems have appeared in Poetry, Image, Paris Review, The Atlantic Monthly, The New Republic, and have been anthologized in multiple editions of Best American Spiritual Writing. His recent books of poetry include Anaphora (2019) and Slow Pilgrim (2015). In addition to writing poetry, Cairns has written a spiritual memoir, Short Trip to the Edge (2007), and a book-length essay, The End of Suffering (2009). Cairns' awards include the Guggenheim Fellowship, the National Endowment for the Humanities Fellowship, and the Denise Levertov Award.

Short Trip to the Edge