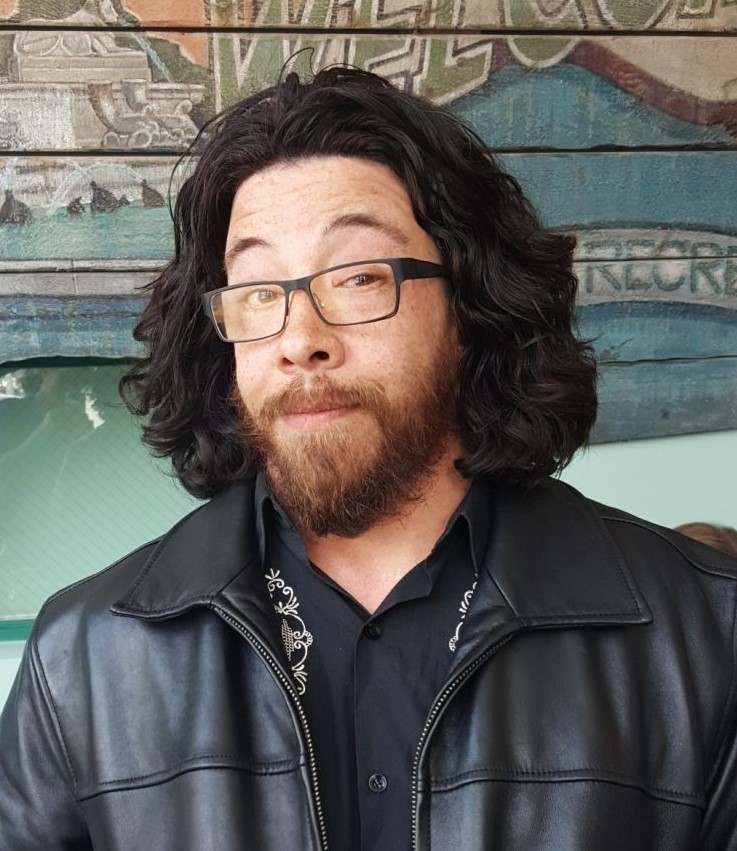 Saladin Ahmed's first novel, Throne of the Crescent Moon, was a finalist for the Hugo, Nebula, Crawford, Gemmell, and British Fantasy Awards, and won the Locus Award for Best First Novel. Ahmed is also the author of Black Bolt, Exiles, Ms. Marvel, and Miles Morales: Spider-Man from Marvel Comics. He has been nominated twice for the Campbell Award for Best New Science Fiction/Fantasy Writer for his short stories, which have appeared in The Year’s Best Science Fiction. Ahmed holds an MFA in poetry from Brooklyn College and an MA in English from Rutgers University.

Throne of the Crescent Moon 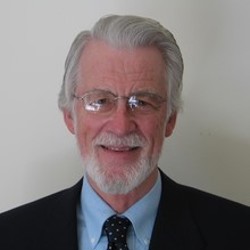