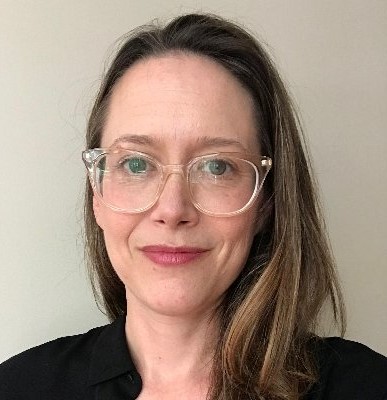 Ruth Graham is a national correspondent covering religion, faith, and values for The New York Times. Her work has been described as "compulsively readable," and she has been praised for writing about the intersection of religion and culture "with enormous grace and wit." Graham graduated from Wheaton College and previously worked as a writer and reporter at Slate. She has also written for Politico Magazine, The Wall Street Journal, The Washington Post, The Boston Globe, The Atlantic.com, and many others.