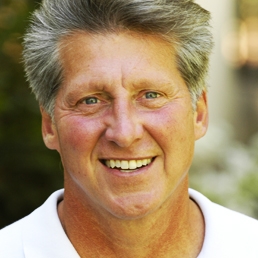 Ron Hansen is the author of ten novels—including The Kid, Mariette in Ecstasy, Desperadoes, and A Wild Surge of Guilty Passion—and two short story collections, among them She Loves Me Not. His novel The Assassination of Jesse James by the Coward Robert Ford was a finalist for the PEN/Faulkner Award.

He graduated from Creighton University in Omaha and went on to the University of Iowa Writer’s Workshop where he studied with John Irving. He is now Gerard Manley Hopkins, S.J., Professor in Arts and Humanities at Santa Clara University in northern California.