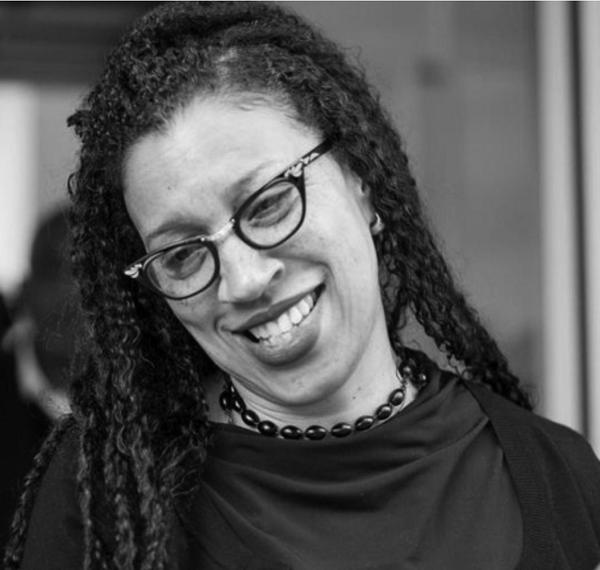 Robin Coste Lewis is poet laureate of Los Angeles and a writer-in-residence at the University of Southern California. Voyage of the Sable Venus, her first book of poems, came out in 2015. Widely praised by critics, the book won the 2015 National Book Award for Poetry—the first debut collection to do so since 1975.

Lewis is a Cave Canem fellow and a fellow of the Los Angeles Institute for the Humanities. She received her MFA in poetry from New York University, an MTS in Sanskrit and comparative religious literature from the Divinity School at Harvard University, and a PhD in poetry and visual studies from the University of Southern California.

A finalist for the Rita Dove Poetry Award, Lewis has published her work in various journals and anthologies, including the Massachusetts Review, Callaloo, the Harvard Gay & Lesbian Review, Transition: Women in Literary Arts, VIDA, Phantom Limb, and Lambda Literary Review, among others. She has taught at Wheaton College, Hunter College, and Hampshire College, as well as for NYU’s low-residency MFA in Paris.

Voyage of the Sable Venus