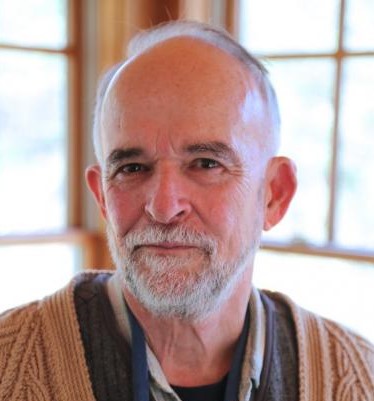 Robert Finch is widely regarded as one of America’s leading nature essayists. He is the author of eight essay collections, including Common Ground: A Naturalist's Cape Cod (1981), which was nominated for the Pulitzer Prize for nonfiction. In addition to his own work, he is (with John Elder) co-editor of The Norton Book of Nature Writing, an anthology that has been used in over 100 colleges and universities. His weekly radio commentary, A Cape Cod Notebook, has been broadcast since 2005 on WCAI, the Woods Hole NPR affiliate, for which he has twice received the prestigious Edward R. Murrow Award for Radio Writing. In 2018, Finch was awarded a Guggenheim Fellowship.