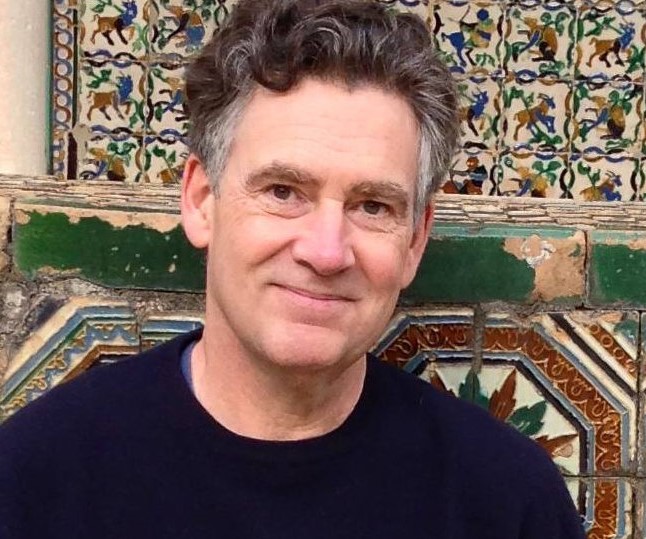 Robert Clark is the author of ten books, both fiction and nonfiction. Clark’s collection of personal essays, My Grandfather’s House: A Genealogy of Doubt and Faith, was a finalist for the Los Angeles Times Book Award in biography. His book Mr. White’s Confession won the Edgar Award for Best Novel. In 2005 and 2006, he spent two years as a Guggenheim Fellow in Italy where he wrote Dark Water: Flood and Redemption in the City of Masterpieces, which won the 2009 Washington State Book Award. In addition to writing, Clark teaches in the MFA program at Seattle Pacific University.

My Grandfather’s House: A Genealogy of Doubt and Faith