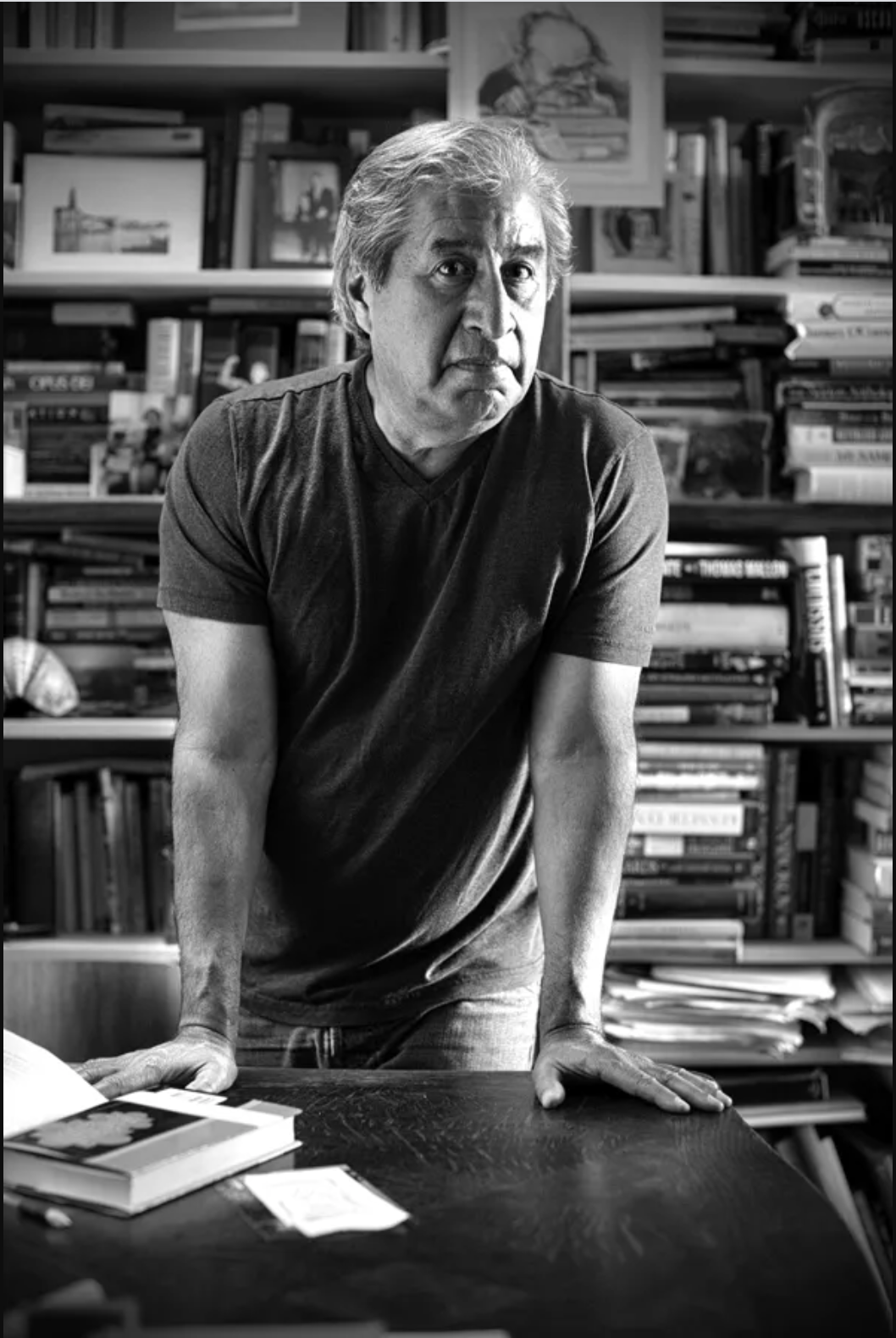 Author and journalist Richard Rodriguez is best known for his books Hunger of Memory: The Education of Richard Rodriguez (1982), an intellectual autobiography; Days of Obligation: An Argument With My Mexican Father (1992), which was nominated for the Pulitzer Prize; and Brown: The Last Discovery of America (2002), an examination of class, ethnicity, and race in America. Rodriguez’s most recent book, Darling: A Spiritual Autobiography, was released in 2013. As a journalist, Rodriguez worked for the Pacific News Service in San Francisco for more than 20 years. He has made regular appearances on PBS’s NewsHour, where his visual essays during “The NewsHour with Jim Lehrer” earned him a Peabody Prize.

Days of Obligation: An Argument with My Mexican Father