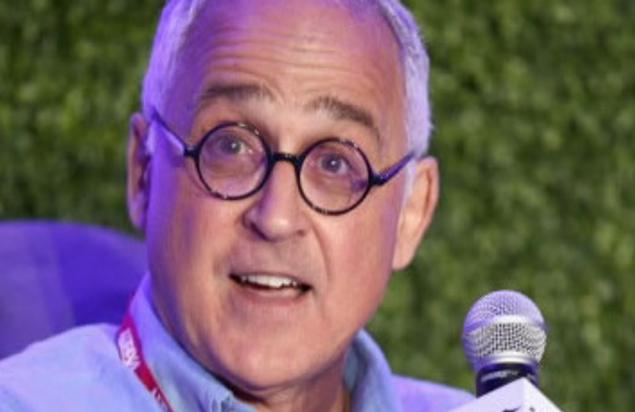 Randy Testa has been teaching since he was 23 years old—third graders, undergraduates, masters, and doctoral students. He worked in the movie business for 12 years, doing professional development for a major studio with commercial film adaptations of books widely read in public schools. This led to the cross-media work he is now doing at Harvard’s X-Media Lab, studying what happens when a story moves from one content platform to another and why it matters. Testa attended Northwestern University as an undergraduate and the Harvard Graduate School of Education for his Ed. M. and Ed. D. His heroes are Flannery O’Connor, Dorothy Day, and John Dewey. Testa has authored and/or edited four books—including two on the Amish community of Lancaster County, Pennsylvania—along with numerous articles.