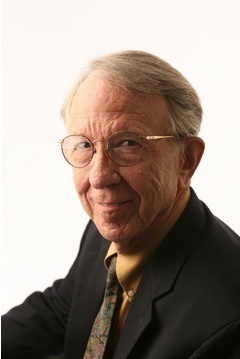 Ralph C. Wood has served as University Professor of Theology and Literature at Baylor since 1998. Prior to coming to Baylor, he taught for 26 years at Wake Forest University in Winston-Salem, North Carolina, where he became the John Allen Easley Professor of Religion in 1990. Woods holds MA and PhD degrees from the University of Chicago, and is an editorial board member for both The Flannery O'Conner Review and Seven: An Anglo-American Literary Review. He is also an editor-at-large for The Christian Century. His many books include The Gospel According to Tolkien (2004); Flannery O’Connor and the Christ ­Haunted South (2004); Literature and Theology (2008); and Chesterton: The Nightmare Goodness of God (2011).

The Gospel According to Tolkien

Flannery O’Connor and the Christ-Haunted South

Chesterton: The Nightmare Goodness of God