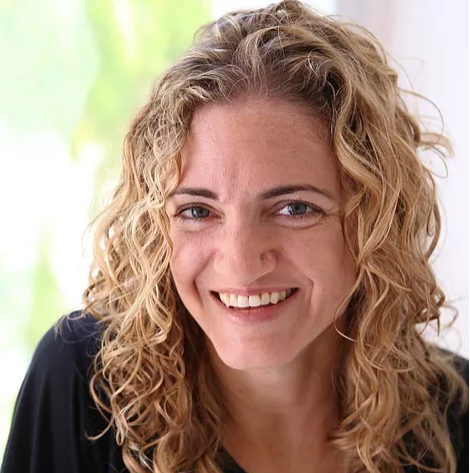 Rachel Pieh Jones writes about life at the crossroads of faith and culture. Her writing is influenced by living in the Horn of Africa, serving as director of student and community life at the International School of Djibouti, and raising third-culture kids. Jones is a prolific author whose essays have appeared in publications such as The New York Times, Christianity Today, and The Christian Science Monitor. Her essay "A Muslim, a Christian, and a Baby Named God" appears in the newest edition of The Norton Reader (15th ed., 2020). Jones has also published several books, including Stronger Than Death (2019), a tribute to health activist Annalena Tonelli, and the memoir Pillars: How Muslim Friends Led Me Closer to Jesus (2021), in which Jones explores how her own faith has been impacted by the five pillars of Islam and her Somali community.

Pillars: How Muslim Friends Led Me Closer to Jesus