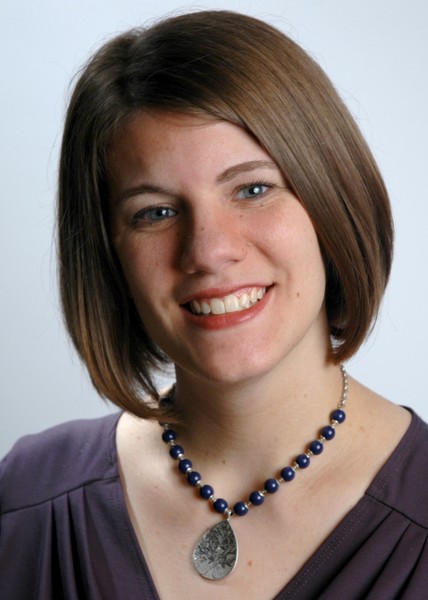 Rachel Held Evans (1981-2019) was a New York Times best-selling author whose books include Faith Unraveled (2010), A Year of Biblical Womanhood (2012), Searching for Sunday: Loving, Leaving, and Finding the Church (2015), and Inspired: Slaying Giants, Walking on Water, and Loving the Bible Again (2018). Hailing from Dayton, Tennessee—home of the famous Scopes Monkey Trial of 1925— she wrote about faith, doubt, and life in the Bible Belt. She was featured in The Washington Post, The Guardian, Christianity Today, Slate, The Huffington Post, The CNN Belief Blog, and on NPR, The BBC, The Today Show, and The View.

Faith Unraveled: How a Girl Who Knew All the Answers Learned to Ask Questions

Searching for Sunday: Loving, Leaving, and Finding the Church