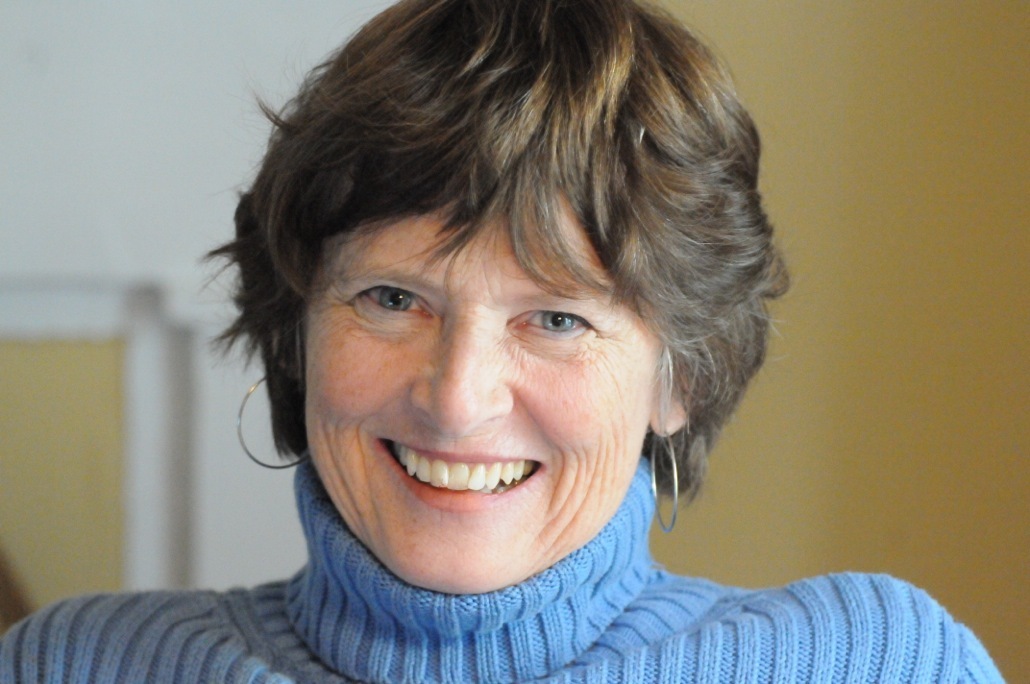 Peggy Payne likes to write about difficult people and how they got that way. Her novels usually venture into the realm of the supernatural, ranging from mainstream religions to the occult; her writing also touches upon the intersection of sex and spirituality. Her book Sister India was a New York Times Notable Book of the Year. She is the author of the novels Revelation and Cobalt Blue, and a co-author with Allan Luks of The Healing Power of Doing Good (a Literary Guild selection). Her short stories have appeared in a dozen journals, and in anthologies including God: Stories, edited by Atlantic Monthly senior editor C. Michael Curtis. One story was chosen for syndication by the PEN American Center; another was cited in the 1987 Best American Short Stories and published in New Stories from the South.