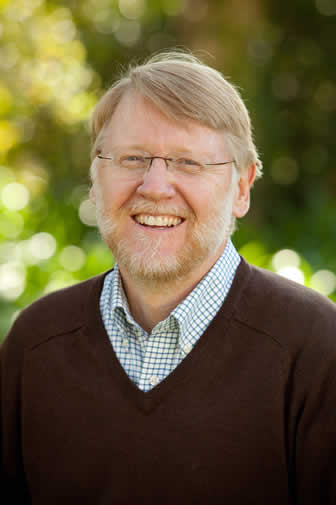 Paul J. Willis is a professor of English at Westmont College and a former poet laureate of Santa Barbara, California. He is the author of six collections of poetry, including Visiting Home (Pecan Grove Press, 2008) and Rosing from the Dead (WordFarm, 2009), and individual poems have appeared in Poetry, Best American Poetry, and been nominated for the Pushcart Prize. He has also written the eco-fantasy omnibus The Alpine Tales (WordFarm, 2010), the young adult novel All in a Garden Green (Slant, 2020), and many book reviews and essays, including his collection Bright Shoots of Everlastingness: Essays on Faith and the American Wild (WordFarm, 2005).

Born in Fullerton, California, Willis grew up in Corvallis, Oregon. He earned a BA in biblical studies from Wheaton College in Illinois and a PhD in English from Washington State University.