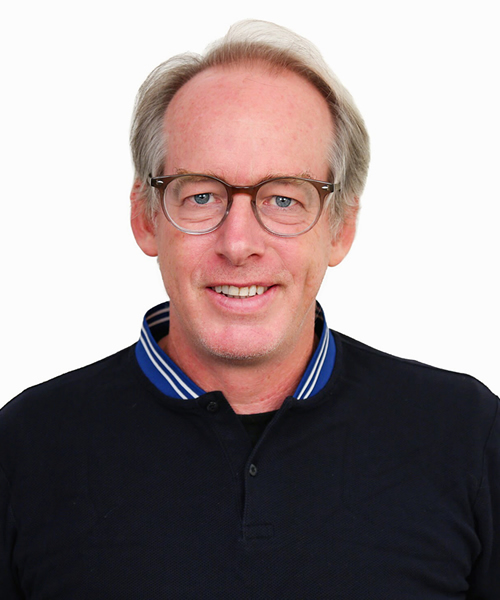 Paul Elie is a senior fellow with the Berkley Center for Religion, Peace, and World Affairs and the director of the American Pilgrimage Project, a university partnership with StoryCorps based in the Berkley Center. He is the author of two books. The Life You Save May Be Your Own: An American Pilgrimage (Farrar, Straus and Giroux, 2003) is a group portrait of four twentieth-century Catholic writers (Flannery O'Connor, Walker Percy, Thomas Merton, and Dorothy Day), which received the PEN/Martha Albrand Award for First Nonfiction in 2004. Reinventing Bach (Farrar, Straus and Giroux, 2012) chronicles the transformation of Bach's music through recording technology in the hands of great musicians (Albert Schweitzer, Pablo Casals, Glenn Gould, Yo-Yo Ma, et al.). Both books were National Book Critics Circle Award finalists, and The Life You Save May Be Your Own received the PEN / Martha Albrand Award for First Nonfiction, a Christopher Award, and two Modern Language Association book prizes.