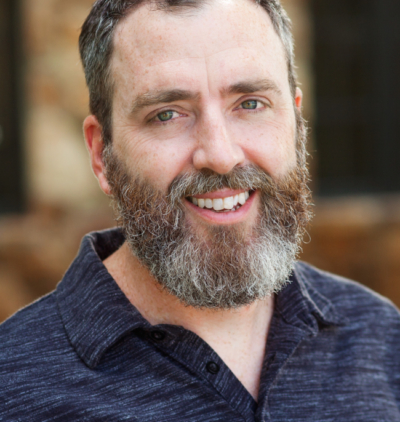 Patton Dodd is a writer living in San Antonio, Texas. He has a Ph.D. from Boston University in religion and literature, and has written for publications including the Wall Street Journal, Washington Post, CNN.com, Newsweek, Financial Times, Slate, Christianity Today, Killing the Buddha, Books and Culture, Patheos, and The Shambhala Sun. Dodd also has written several books, including The Prayer Wheel, My Faith So Far: A Story of Conversion and Confusion, and an e-book, The Tebow Mystique.