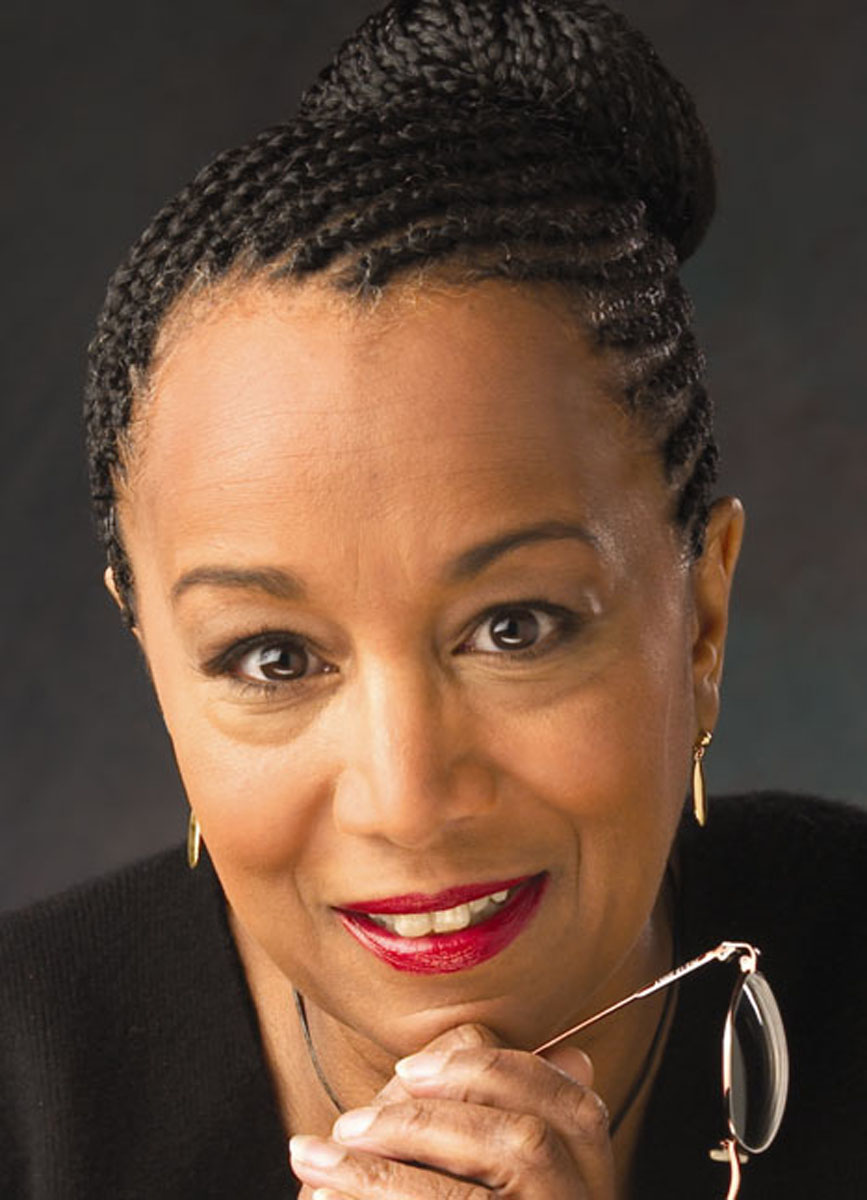 Torn by Faith, Healed through Writing: #5: Patricia and Alana Raybon 2016

Patricia Raybon is a journalist and author of five books exploring reconciliation and faith, including three memoirs: My First White Friend; I Told the Mountain to Move; and Undivided: A Muslim Daughter, Her Christian Mother, Their Path to Peace, which was co-authored with her daughter Alana Raybon. Her essays on family and faith have appeared in numerous publications, including the New York Times Magazine, Newsweek, and USA Today.