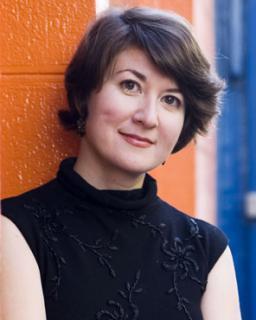 Olga Grushin is the author of four novels - The Charmed Wife, Forty Rooms, The Line (published in the UK as The Concert Ticket), and The Dream Life of Sukhanov - as well as short stories, literary criticism, essays, and other works. Grushin's fiction and nonfiction have appeared in The New York Times, The Wall Street Journal, Granta, The Guardian, The Observer, Partisan Review, Vogue, and other publications. Her work has been translated into sixteen languages.