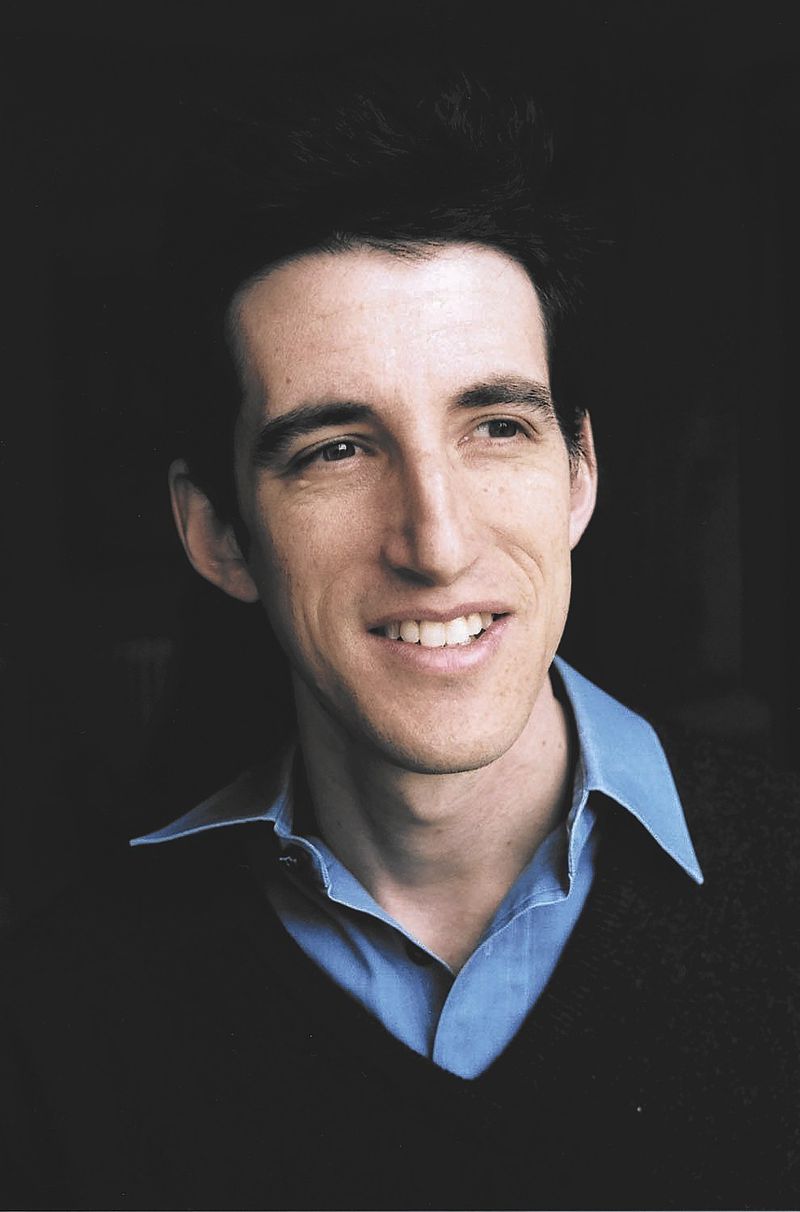 While working in Thailand as a journalist, Mischa Berlinski began to write a history of the Lisu people’s conversion to Christianity when the book unexpectedly veered off into fiction to become Fieldwork. The novel was chosen as a finalist for the 2007 National Book Award. He later moved to Haiti where his wife was a lawyer with the United Nations Peacekeeping Mission, an experience which formed the basis for his second novel, Peacekeeping (2016). Berlinski is the recipient of the Whiting Award and the American Academy of Arts and Letters' Metcalf Award, honors given to young writers of great promise.