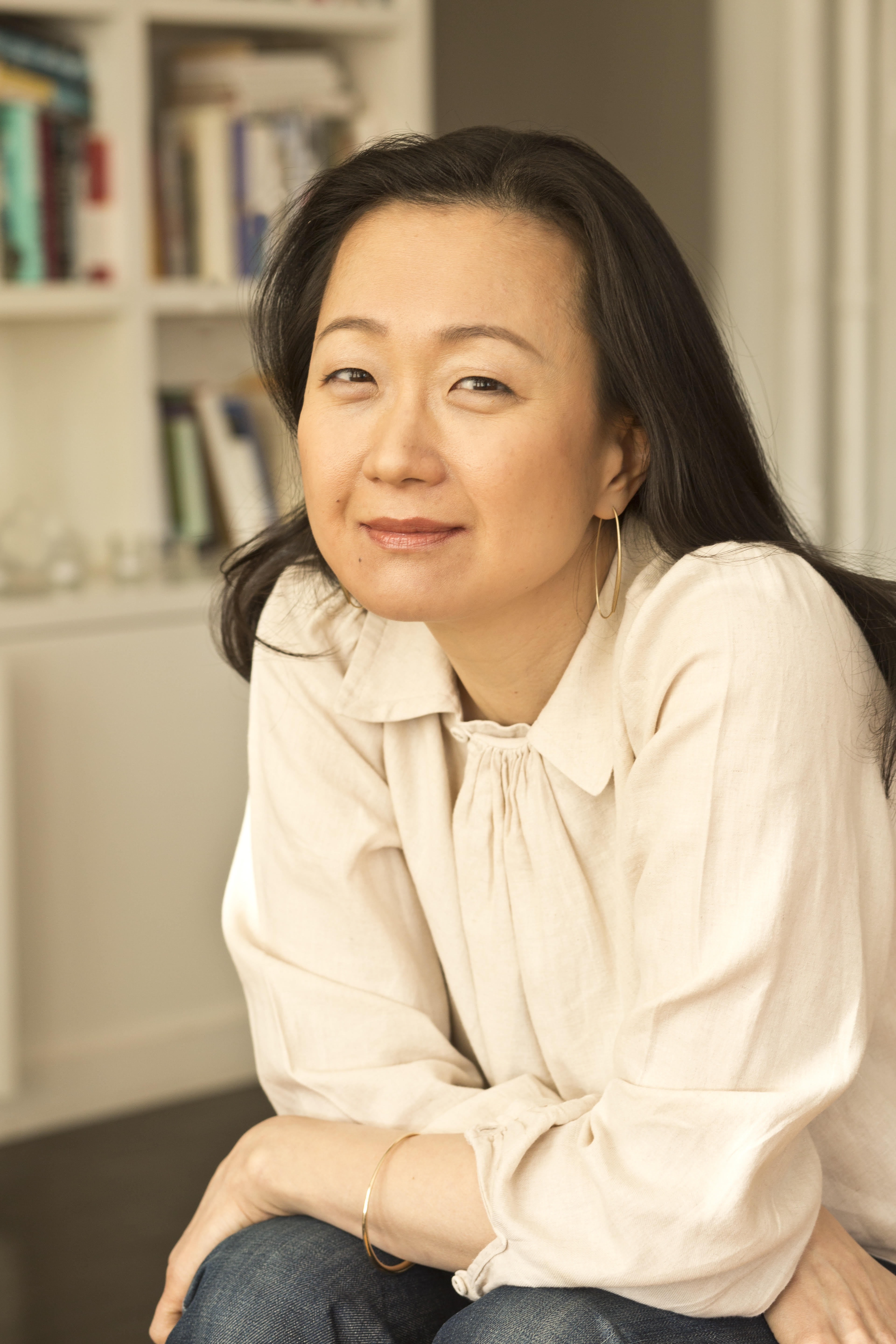 Min Jin Lee is a recipient of fellowships in Fiction from the Guggenheim Foundation (2018), the Radcliffe Institute of Advanced Study at Harvard (2018–2019), and the New York Foundation for the Arts (2000). Her novel Pachinko (2017) was a finalist for the National Book Award for Fiction, a runner-up for the Dayton Literary Peace Prize, winner of the Medici Book Club Prize, and a New York Times 10 Best Books of 2017.

In 2019, Lee was inducted in the New York Foundation for the Arts Hall of Fame. She received an honorary degree of Doctor of Humane Letters from Monmouth College. She will be a Writer-in-Residence at Amherst College from 2019–2022. She serves as a trustee of PEN America and as a director of the Authors Guild.