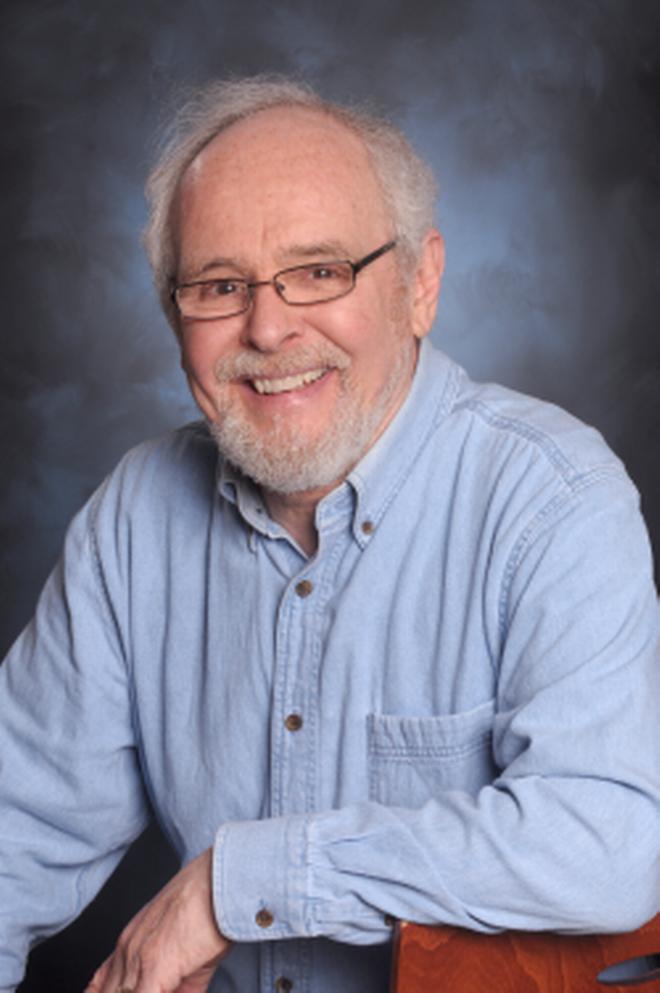 Michael Page is Professor Emeritus of Communication at Calvin University. He has received awards for his acting, his stage productions (including the Grand Award for Best College Production), and his recordings of audio books. Page's roles include member of the Actors' Equity Association and President of the Board for Theatre Y in Chicago.