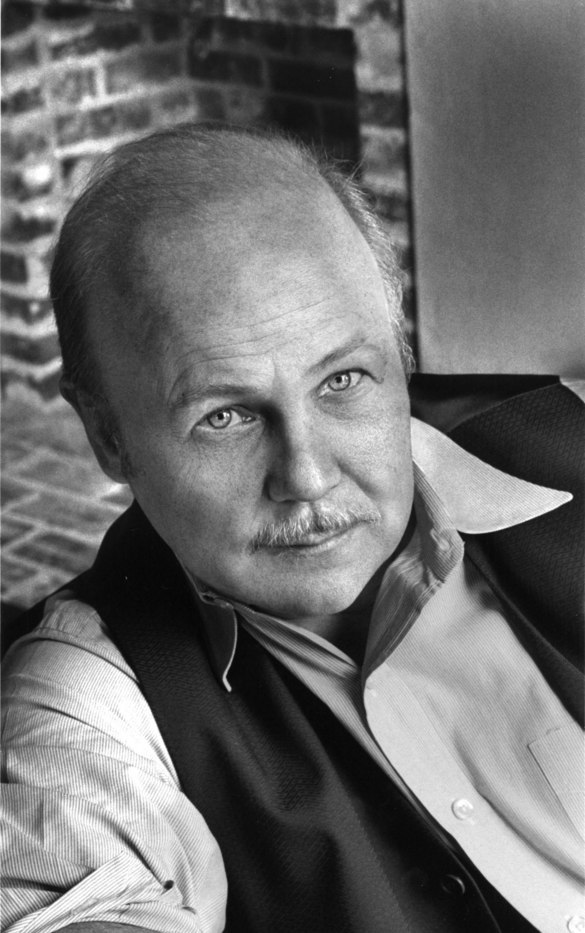 Michael Malone is the author of ten novels, a collection of short stories, and two works of nonfiction. His novels include Handling Sin, Foolscap, and murder mystery First Lady. Malone is also a television writer best known for his work on the ABC daytime drama One Life to Live. Educated at Carolina and at Harvard, he is now a professor in Theater Studies at Duke University. Among his prizes are the Edgar, the O. Henry, the Writers Guild Award, and the Emmy. He lives in Hillsborough, North Carolina, with his wife.