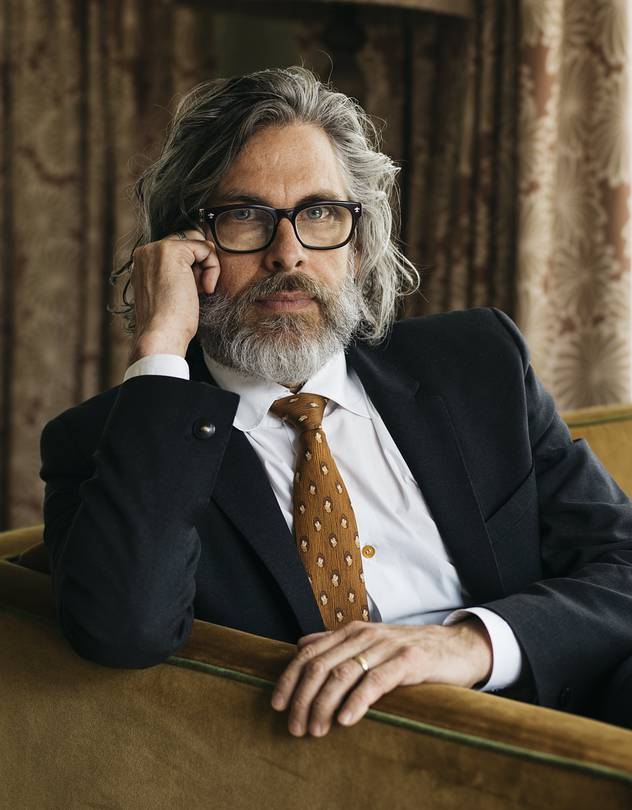 Michael Chabon is a novelist, short story writer, and screenwriter. His books include The Amazing Adventures of Kavalier & Clay (2001), which received the Pulitzer Prize for Fiction; The Yiddish Policemen's Union (2007), an alternate mystery novel which won the Hugo, Sidewise, Nebula, and Ignotus awards; and Moonglow (2016), which was awarded the California Book Award's Gold Medal. For his body of work, Chabon has been awarded the Jewish Book Council's Modern Literary Achievement Award, and has been voted into the American Academy of Arts and Letters. Chabon has also written several screenplays, including Unbelievable, a Netflix series that won the Peabody Award for Entertainment and the PEN Award for Television Excellence.

The Amazing Adventures of Kavalier & Clay