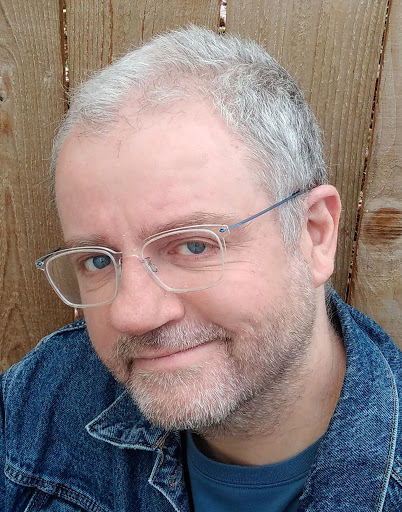 Matt Ruff is a novelist and recipient of an NEA Literature Fellowship. His books include Set This House in Order: A Romance of Souls (2003), which won the James Tiptree, Jr. Award, a PNBA Book Award, and a Washington State Book Award; Bad Monkeys (2007), which received PNBA and Washington State Book Awards as well as an Alex Award; and The Mirage (2012), which was nominated for the Sidewise Award for Alternate History. His 2016 novel Lovecraft Country was produced as an HBO series by Jordan Peele, J.J. Abrams, and Misha Green. Ruff lives in Seattle, Washington.