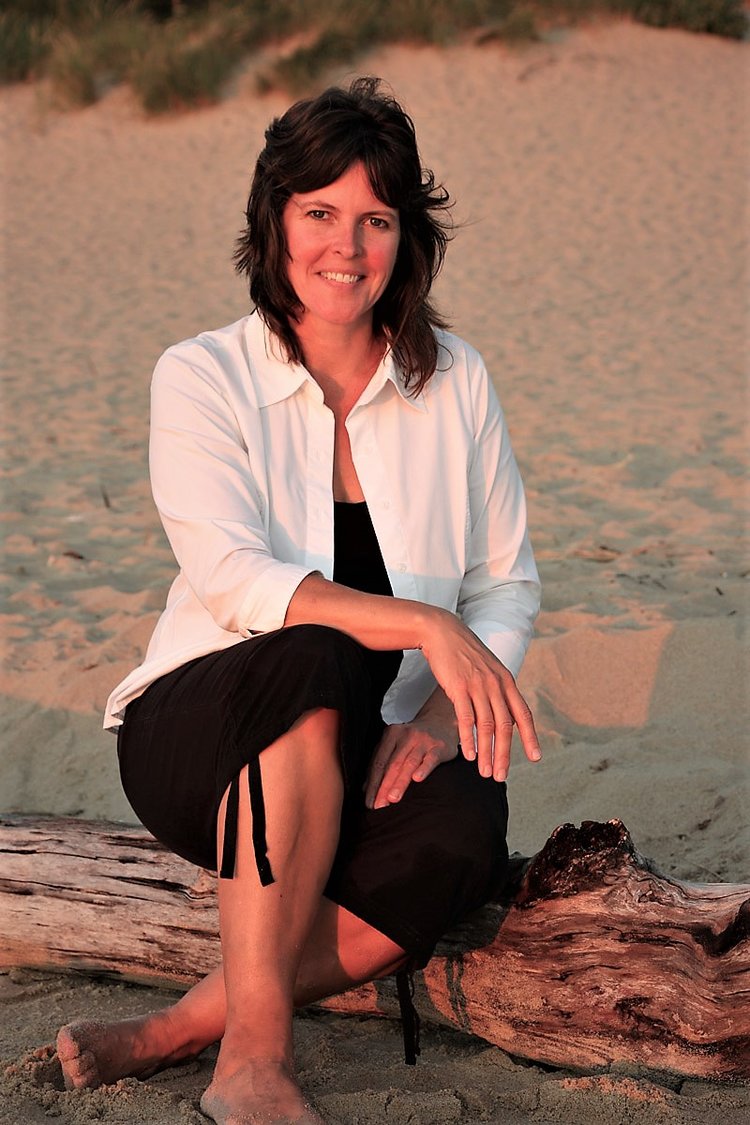 Maryann Lesert lives and writes in West Michigan, where she teaches creative writing at Grand Rapids Community College.   After graduating from Western Michigan University with a degree in Art and Creative Writing, Maryann settled into Kalamazoo’s vibrant theater community, working with Actors and Playwrights’ Initiative (API) Theatre, where she enjoyed productions of six one-acts and three full length plays. Her award winning full lengths include The Music in the Mess (2001) and Natural Causes (2003), a finalist for the Princess Grace Foundation’s National Playwright’s Fellowship. Her short plays appear in Smith and Kraus’s Best Ten Minute Plays of 2007 and The Art of the One-Act (New Issues, 2008).   Maryann earned an MFA in Writing (2003) from Spalding University in Louisville. Her first novel, Base Ten, was published by the Feminist Press in their Women Writing Science series, a collaboration with the National Science Foundation. Threshold, her current novel in progress, grew from two years of boots-on-well-sites research on fracking in Michigan’s state forests. An excerpt appears in Fracture: Essays, Poems, and Stories about Fracking in America (Ice Cube Press, 2016).   From her first play, “Superwoman” (1998), a 90-minute rant against technologies that threaten to erase our biological sense of place, to Threshold, set in the forests and wetlands of Michigan, Maryann’s work is equally inspired and supported by time with the natural world.   Maryann is thankful for the support she’s received through writing residencies at Pierce Cedar Creek Institute (MI), Crosshatch’s Hill House (MI), and The Writer’s Colony of Eureka Springs (AR). She’s also happy to have nurtured, with her best friend and husband, two grown children who are doing their part to bring more art into the world.