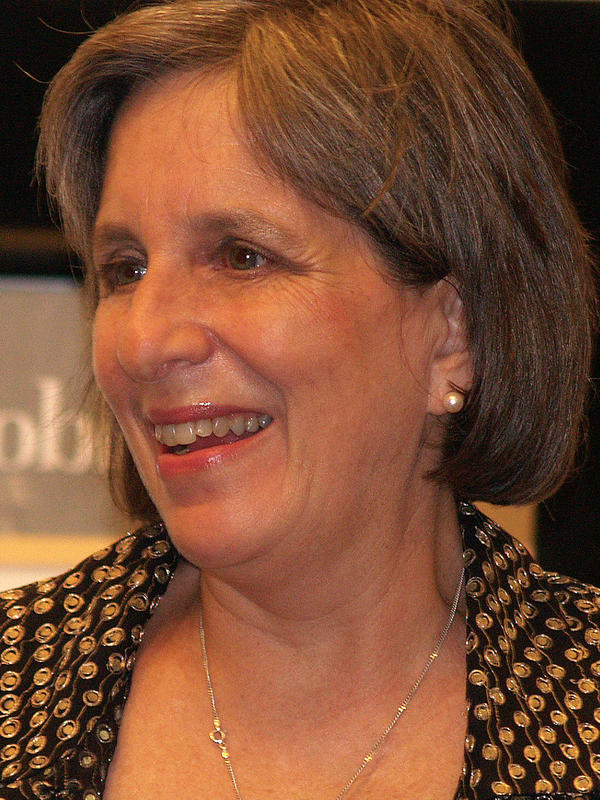 Mary Gordon is a writer from Queens and Valley Stream, New York, best known for her novels, memoirs and literary criticism. Her many awards include The 2007 Story Prize for The Stories of Mary Gordon, and the Janet Heidinger Kafka Prize for Final Payments in 1978 and The Company of Women in 1981. She is the McIntosh Professor of English at Barnard College. In 2008 she was named Official State Author of New York.