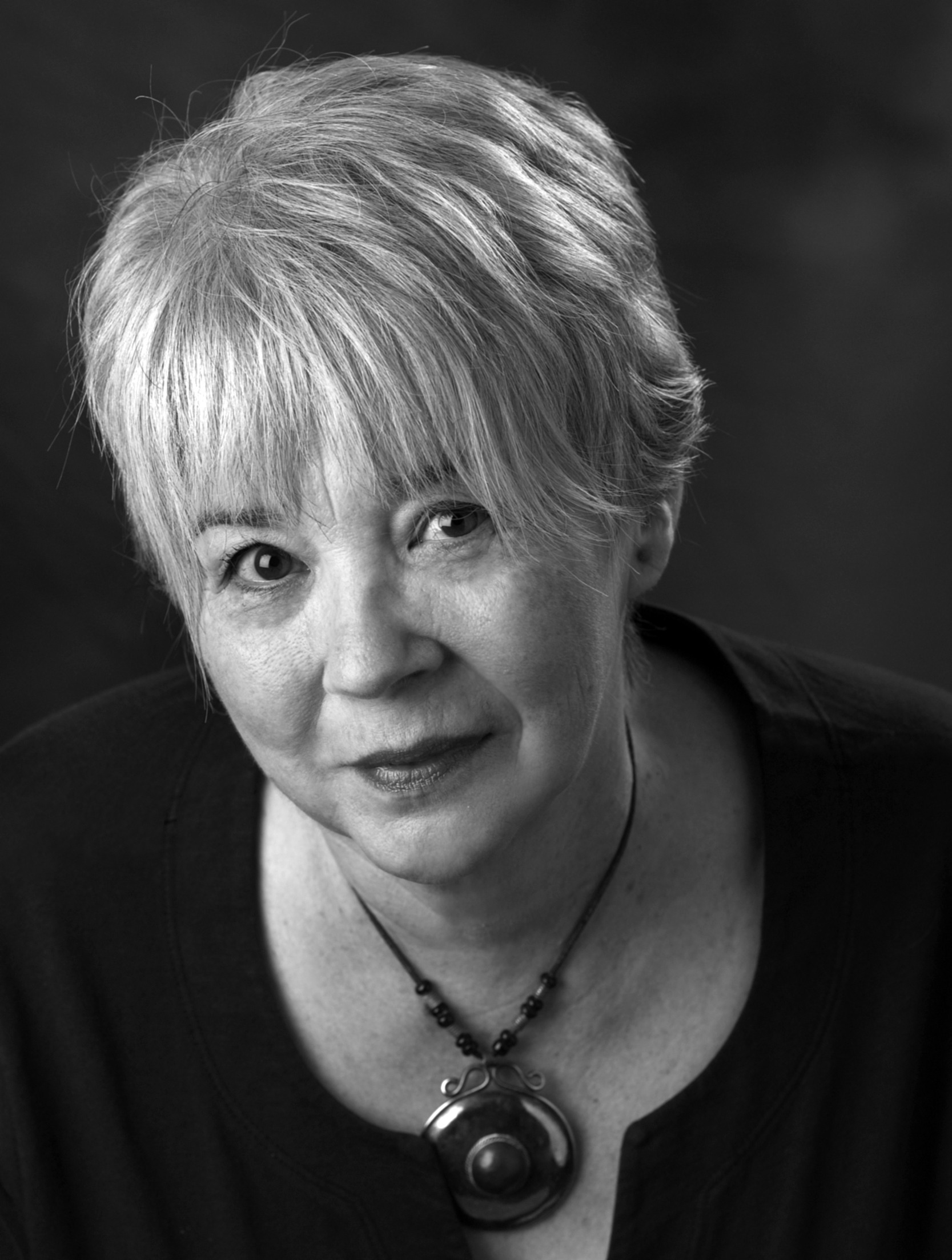 Mary Doria Russell has been called one of the most versatile writers in American literature and one of our greatest contemporary storytellers. Her first novel, The Sparrow (1996), won the Arthur C. Clarke, BSFA, and Tiptree book awards for science fiction. With its sequel, Children of God (1998), the novels won the Spectrum Classics Hall of Fame Award and earned Russell the Cleveland Arts Council Prize for Literature. Russell’s other novels include A Thread of Grace (2005), a Pulitzer Prize nominee; Doc (2011), one of The Washington Post’s three best novels of 2011; and Epitaph (2015), named Best Historical Western of 2015 by True West Magazine. Russell's books have been widely studied in literature, theology, and history courses in colleges and universities across the United States.

A Thread of Grace