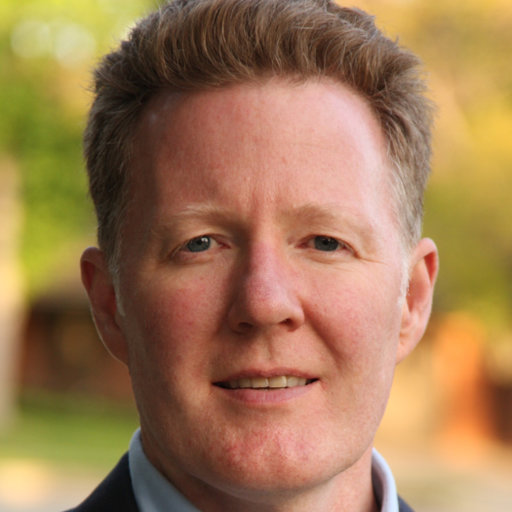 Mark Eaton, Ph.D. is the author of Religion and Literature since 1950 (Bloomsbury Academic, 2020) and the editor of Historical Fiction Now (Oxford UP). He has published widely on American literature and culture in journals such as American Literary History, Modern Fiction Studies, Pedagogy, and Studies in American Fiction. Since 2015, he has been the Editor of Christianity & Literature.

Eaton is the co-editor of The Gift of Story: Narrating Hope in a Postmodern World (Baylor UP, 2006) and a contributor to The Routledge Companion to Literature & Religion (Routledge, 2015); Screenwriting (Rutgers UP, 2014); A Companion to Film Comedy (Wiley-Blackwell, 2012); and A Companion to the Modern American Novel, 1900-1950 (Wiley-Blackwell, 2009). He has also written several screenplays, one of which was a semifinalist for the Nicholl Fellowship.