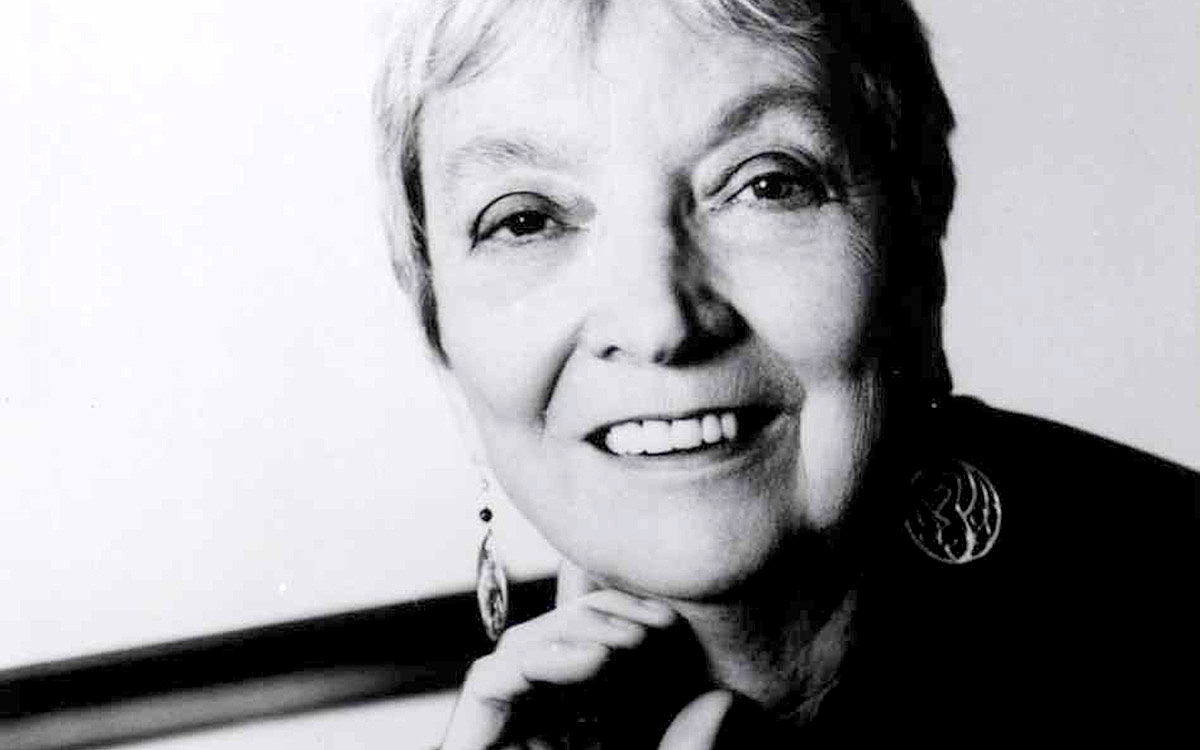 The Cosmic Questions that Guide Our Writing: #27 Madeleine L'Engle 1996

Madeleine L'Engle published her first novel, The Small Rain, in 1945. Four years later, she published her first children's book, And Both Were Young (1949). After struggling for several years, L’Engle began a series of juvenile fictional works about the Austin family with 1960's Meet the Austins. Two years later, she earned acclaim for A Wrinkle in Time, introducing a group of young children who engage in a cosmic battle against a great evil that abhors individuality. The book spawned four sequels, as well as a 2018 big screen adaptation. L'Engle also wrote several books of fiction and poetry for adults. She passed away in 2007.