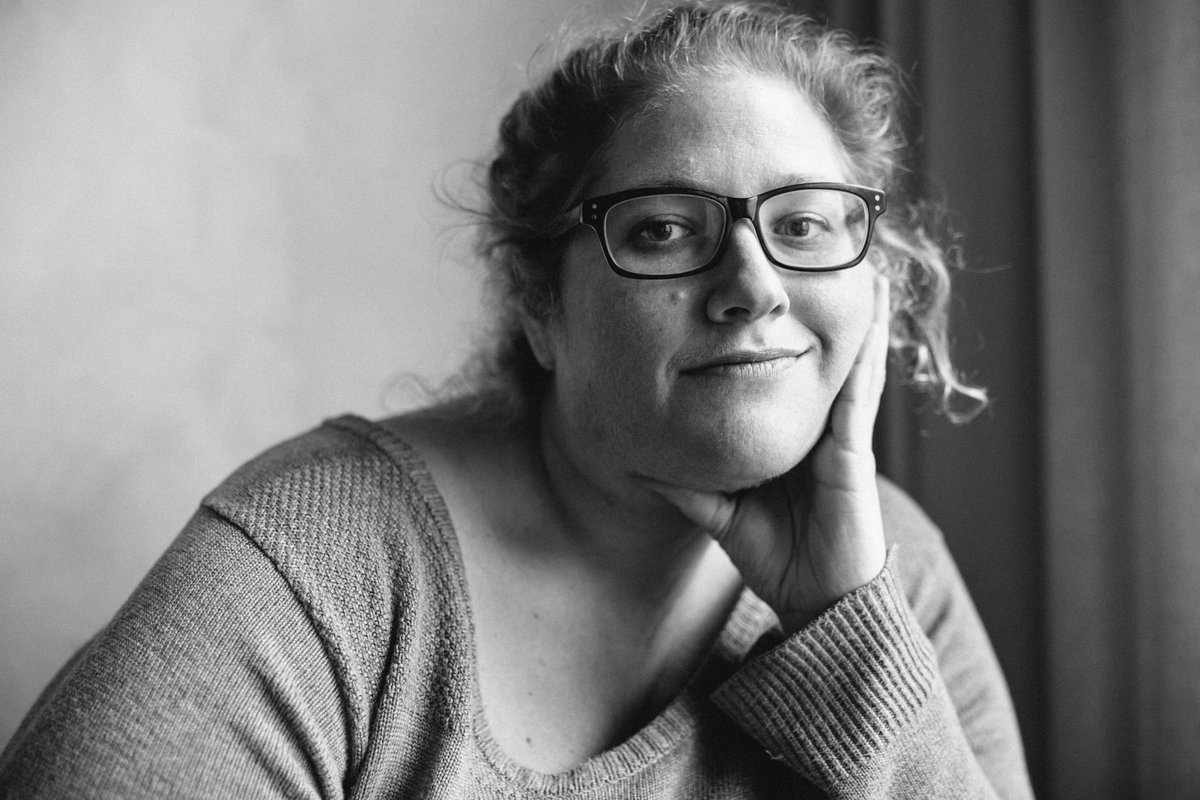 Lisa Ann Cockrel is director of programs for Image Journal, a publication that focuses on the intersection of art, literature, and religion. Previously, she was a producer for Prime Time America and served as an editor for Moody magazine, Christianity Today, Intl., Brazos Press, and Baker Academic. She was also the director of the Festival of Faith & Writing from 2015 to 2018. Her own writing has been featured in publications including The Hedgehog Review, Books & Culture, and Christianity Today, and she recently completed an MFA in creative nonfiction at Bennington College.