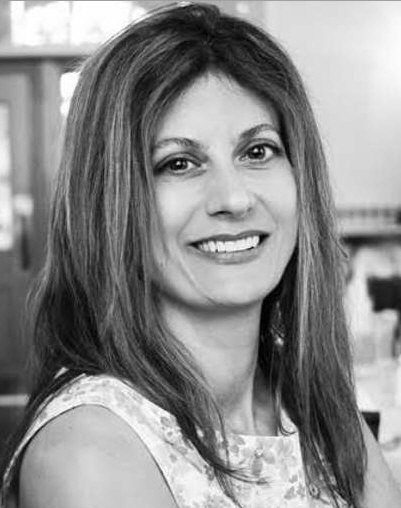 Laura Maria Censabella is a playwright and screenwriter. She has been awarded three grants from the New York Foundation for the Arts: two in playwriting for Abandoned in Queens and Three Italian Women, and one for her original screenplay Truly Mary. Her short play Posing was nominated for a Pushcart Prize. Censabella's half-hour independent film Last Call (directed by Robert Bailey) has been an official selection in festivals throughout the world, including the Breckenridge Film Festival where it won the Best Short Drama award. She currently teaches drama at the New School in New York.