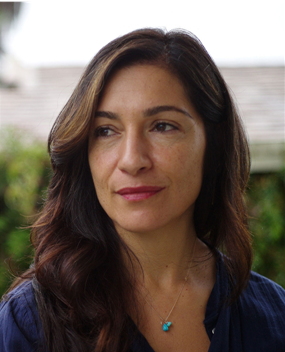 Laleh Khadivi is the author of The Kurdish Trilogy, which includes The Age of Orphans (2009), The Walking (2013), and A Good Country (2017). Her fiction and nonfiction have appeared in publications such as The Los Angeles Times, The San Francisco Chronicle, VQR, and The Sun. Khadivi is also a director, producer and cinematographer of documentary films. Her many awards and honors include the Whiting Award for Fiction, the Pushcart Prize, a National Endowment for the Arts grant, and an Emory Fiction Fellowship. She holds an MFA from Mills College, and teaches at the University of San Francisco.

The Age of Orphans