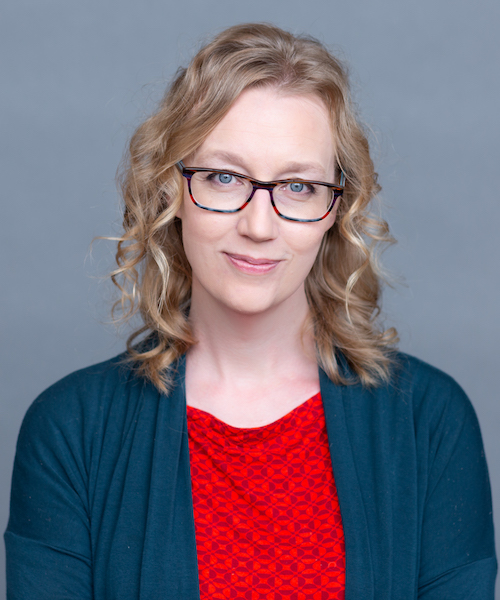 Kristin Kobes Du Mez is a professor and scholar specializing in gender and religion in both late-19th- and 20th-century U.S. history as well as in the contemporary moment. Her work investigates the intersections between Christianity and feminism in her book, A New Gospel for Women: Katharine Bushnell and the Challenge of Christian Feminism, as well as her current research on Hillary Clinton’s religious history. Her most recent book is Jesus and John Wayne: How White Evangelicals Corrupted a Faith and Fractured a Nation. Du Mez has written for Religion and Politics, the Washington Post, and Christianity Today and regularly blogs for Anxious Bench. She serves on the editorial board for Perspectives: A Journal of Reformed Thought.

A New Gospel for Women: Katharine Bushnell and the Challenge of Christian Feminism