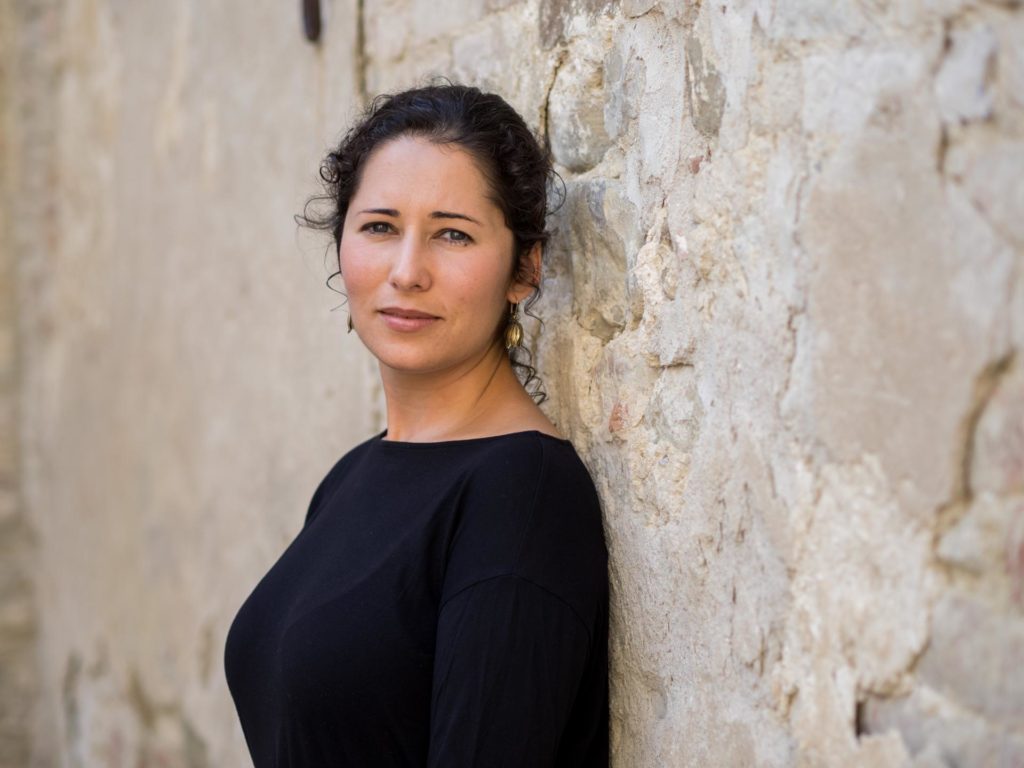 Kirstin Valdez Quade is the author of the short story collection Night at the Fiestas (2015) and the novel The Five Wounds (2021). A review in The New York Times called Quade’s stories “legitimate masterpieces,” deeming Night at the Fiestas “a haunting and beautiful debut story collection.” In 2016, following Night at the Fiestas’ publication, Quade won a John Leonard Prize from the National Book Critics Circle. She has also received a “5 under 35” award from the National Book Foundation (2014), the Rona Jaffe Foundation Writers’ Award (2013), and the 2013 Narrative Prize for her short story “Nemecia.” Quade’s work has appeared in The New Yorker, Narrative, The Best American Short Stories, The O. Henry Prize Stories, and elsewhere. She has been a Wallace Stegner Fellow and Jones Lecturer at Stanford University, and the Nicholas Delbanco Visiting Professor at the University of Michigan.

Night at the Fiestas