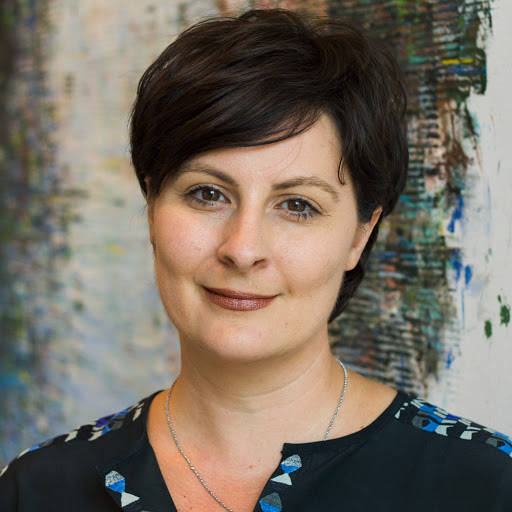 Kirsten Kelly is a documentary film and theater director. Her film credits include the documentaries Asparagus! Stalking the American Life, The Real Rosie the Riveter Film Project, and The Homestretch, an Emmy-winning production that follows three homeless teens as they fight to stay in school, graduate, and build a future. A graduate of Juilliard’s Master Directing program, Kelly has collaborated with Brian Farish to adapt the young adult novel The Wednesday Wars for the stage; their production was performed at the 2012 Festival of Faith and Writing. From 2006-2014, Kelly was also the director of CPS Shakespeare, a highly acclaimed program that works with Chicago public high school students at the Chicago Shakespeare Theater.